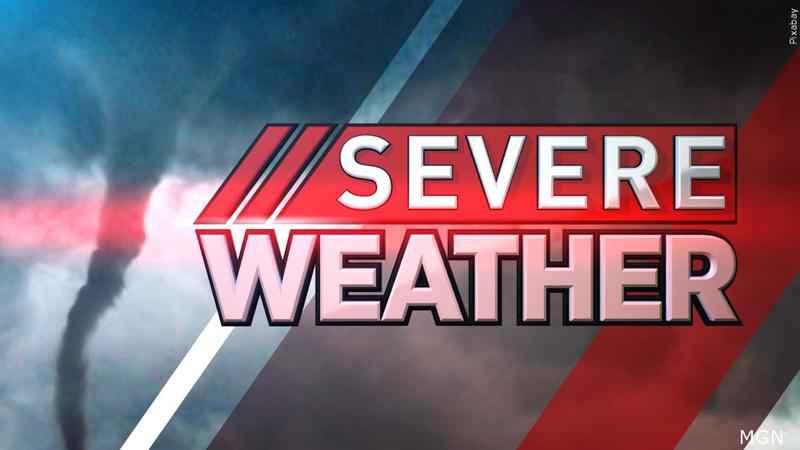 A tornado has been confirmed by the National Weather Service.

After conducting a damage survey, the National Weather Service has confirmed that there was a tornado in Nemadji State Forest on July 11, 2022.

The tornado has been rated an EF-1 with estimated peak winds of 100 mph. It touched down 5 miles southeast of Nickerson in Pine County at approximately 3:22 pm. From there, the tornado went 4.6303 miles, ending 1 mile northwest of Belden at 3:30 pm. The path was 75 yards wide.

The tornado was confirmed by both a radar tornadic debris signature and a comparison of satellite imagery before and after the storm. The rating was estimated by damage to trees observed on the satellite imagery. No other damage has been reported.