The University of Wisconsin Superior (UWS) men’s hockey team came into Saturdays matchup against Northland College with confidence after a 3-0 win on Friday.

Penalty trouble would hurt the Yellowjackets in the first, but Gavin Rasmussen was able to score a shorthanded goal.

Austin Paul added another goal for the Yellowjackets to end the first with a 2-0 lead.

Myles Hektor made 13 saves on the night, collecting a 7-0 shutout win for the Yellowjackets.

UWS outshot the Lumberjacks 31-13 in the sixty minutes of play. 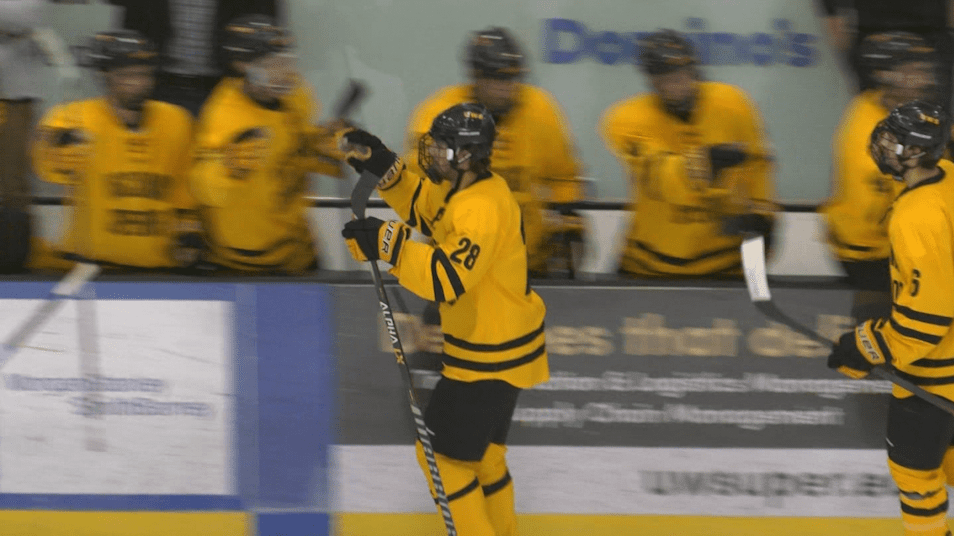