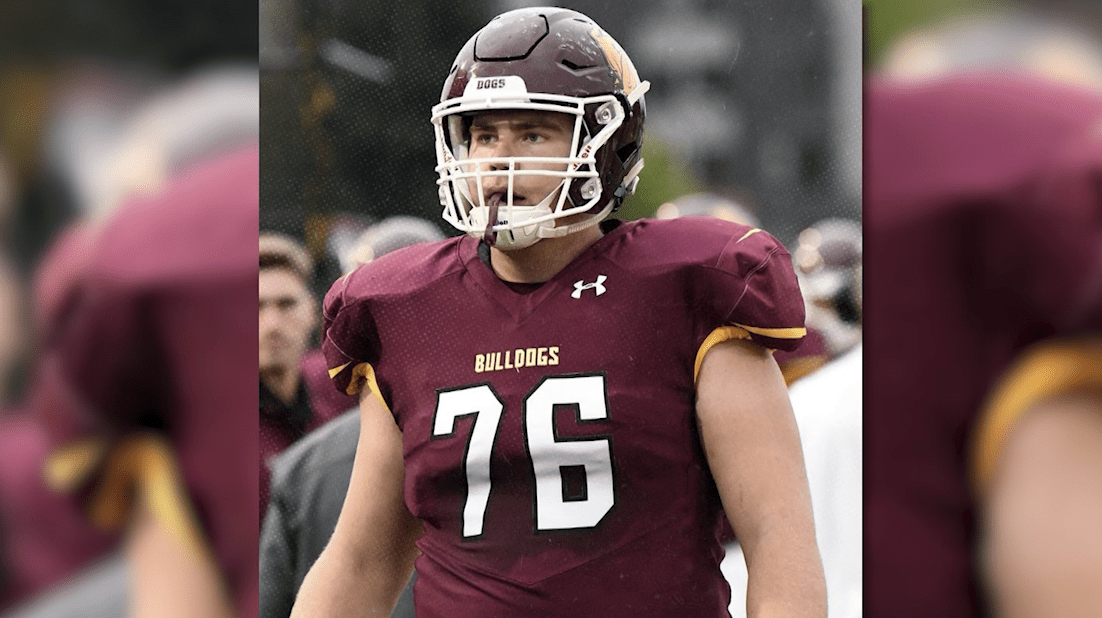 University of Minnesota Duluth’s offensive lineman Brent Laing has received and accepted an invitation to the 2023 East-West Shrine Bowl. The shrine bowl is the longest-running college all-star football game in the nation and provides players the opportunity to showcase their game to NFL scouts.

The game will be hosted on February 2, 2023, in Las Vegas. Click here to learn more about the East-West Shrine Bowl.

A 2022 football team captain, Laing is the third bulldog to participate in the East-West Shrine bowl. Before the 2022 season, he was named to the Reese’s Senior Bowl watch list.