On New Year’s Eve, prep hockey was on the ice but this time it was outside as the Duluth Northern Stars hosted Proctor/Hermantown Mirage.

Both teams sat at an overall record of 8-3 going into Saturday’s game, but the goal was to go into the New Year with 9 wins. The team to accomplish that mission with Proctor/Hermantown Mirage, winning 5-1.

The Mirage (9-3-2) will look to increase their winning streak to three when they go up against the Rebels of Moose Lake Area (8-1-0) on Tuesday, January 3rd at home. Puck drops at 7:30pm.

The Duluth Northern Stars (8-4-2) will be back on the ice on Tuesday, January 3rd, taking on Hibbing/Chisholm on the road. Puck drops at 7 pm. 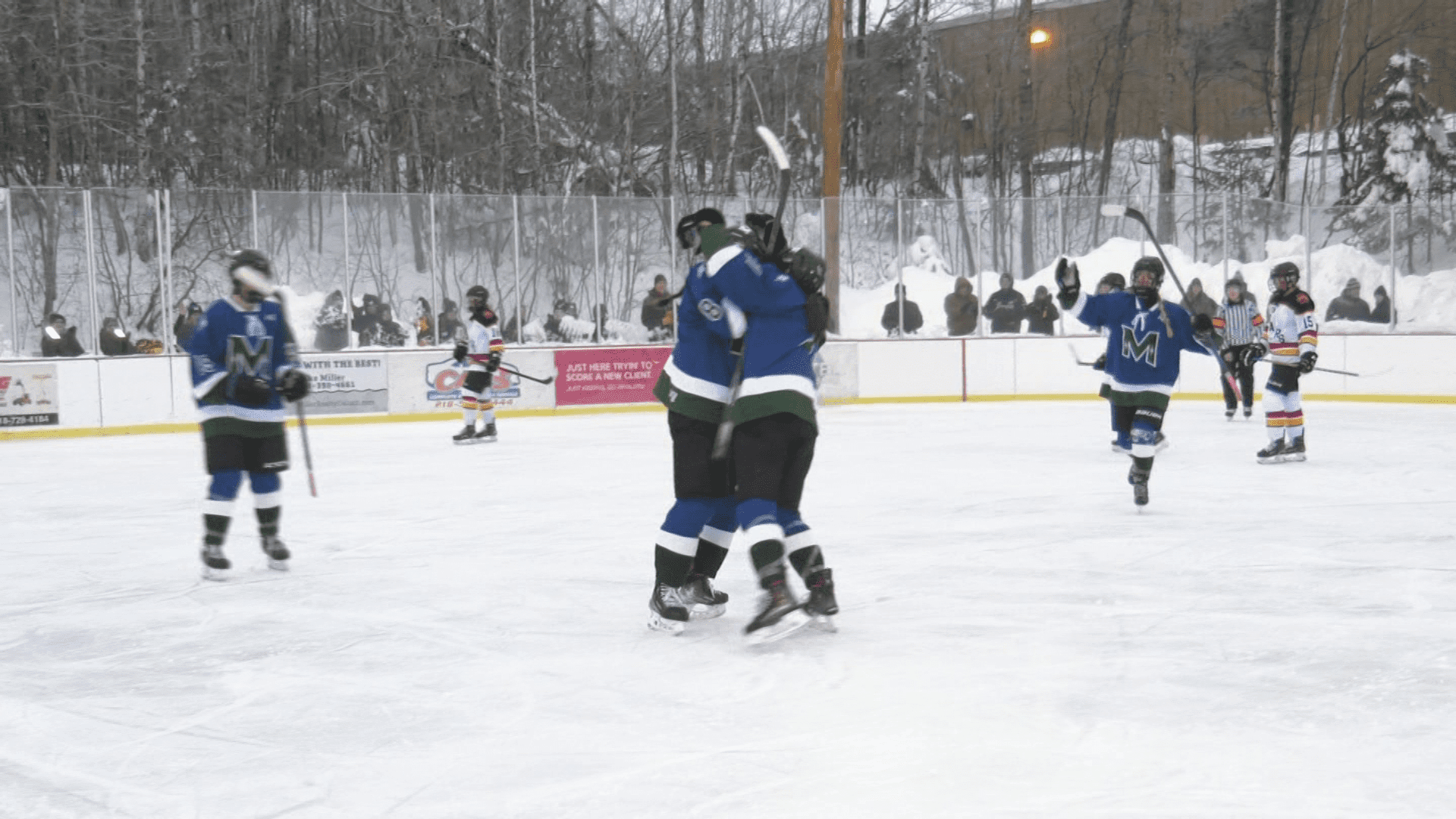