In 2021 Proctor/Hermantown girls hockey team won their own state title, and finished as runners up last season.

In 2020 it was Cloquet-Esko-Carlton earned the class A runner-up crown, with both teams taking each other on Tuesday in Proctor.

Mirage came into the game unbeaten in their last four games.

Lumberjacks were looking to change that and snag their second win of the season.

Anika Burke opened the scoring for the Mirage, as they won by the final of 4-0. 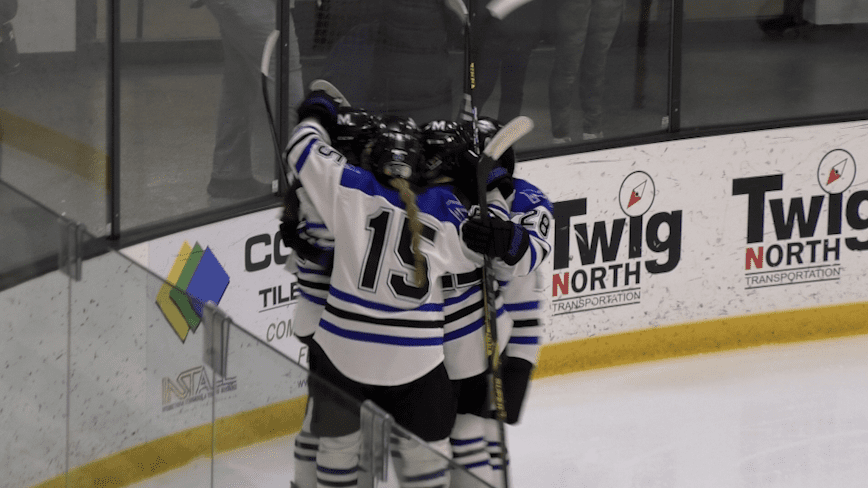