After splitting their first two games of the season the Hermantown boy’s soccer team was hosting Duluth Marshall.

Less than thirty seconds in Nathan Hill opened the scoring for Hermantown.

Kade Kohanski added another four minutes later, as the Hawks blanked the Hilltoppers 7-0.

The Spartans came into the match 2-0 on the season. 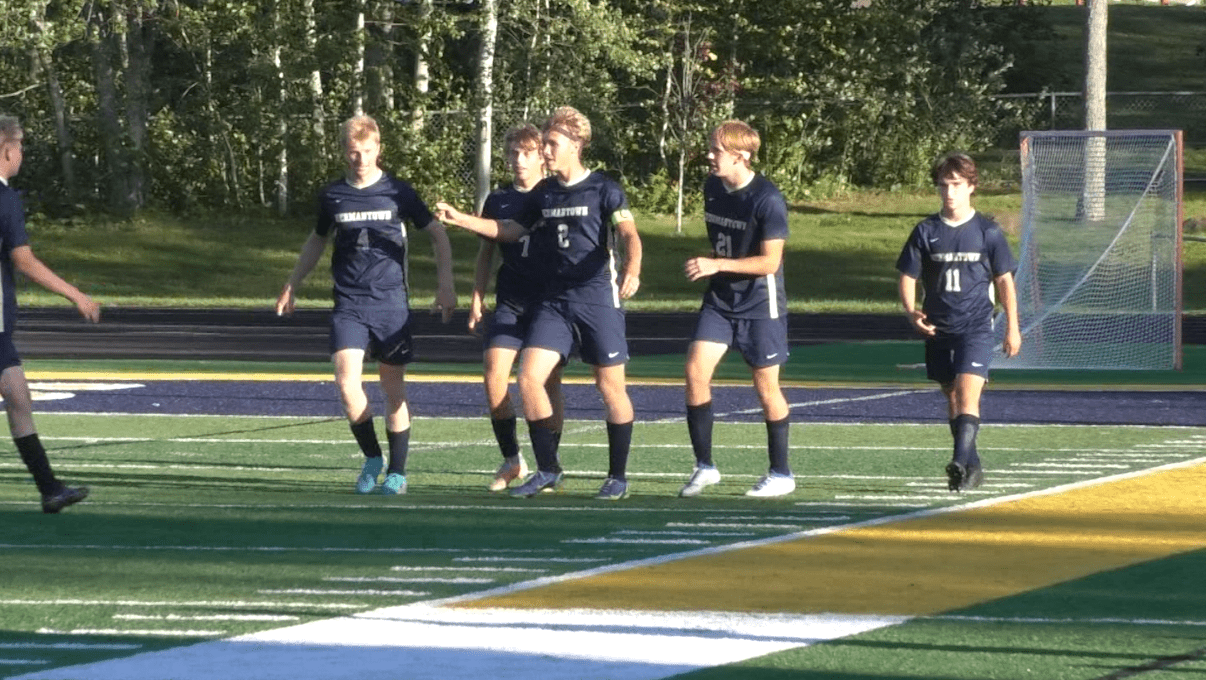 They would however fall by the final of 3-1.