The Esko volleyball team opened the 2022 season at home Friday taking on the Two Harbors Agates.

It didn’t take long for Esko to get on the board as Kaitlin Lattners serve put them up 1-0.

Esko’s Kyra Johnson had a multi-kill game, as Esko won their home opener by the final of 3-0. 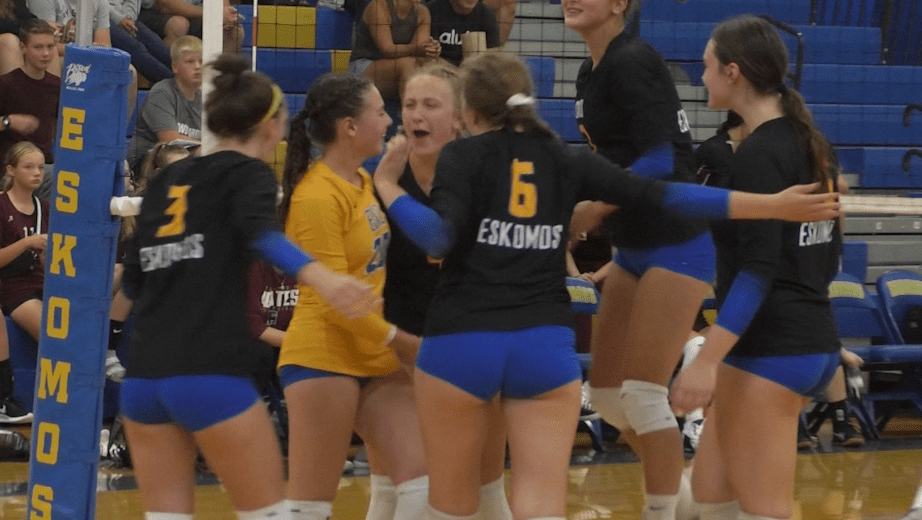