The battle for home ice bragging rights commenced on Tuesday between the Duluth East and Duluth Denfeld boy’s hockey teams at Heritage Center.

The Greyhounds collected their first rivalry win in three seasons by the final score of 4-0.

Cole Christian opened the scoring in the game just 30 seconds in.

The last time Proctor/Hermantown skated against Gentry Academy the Mirage won 3-2 in overtime, taking home the Class A state Title.

On Tuesday history repeated itself as the Mirage won once again 3-2 in overtime. 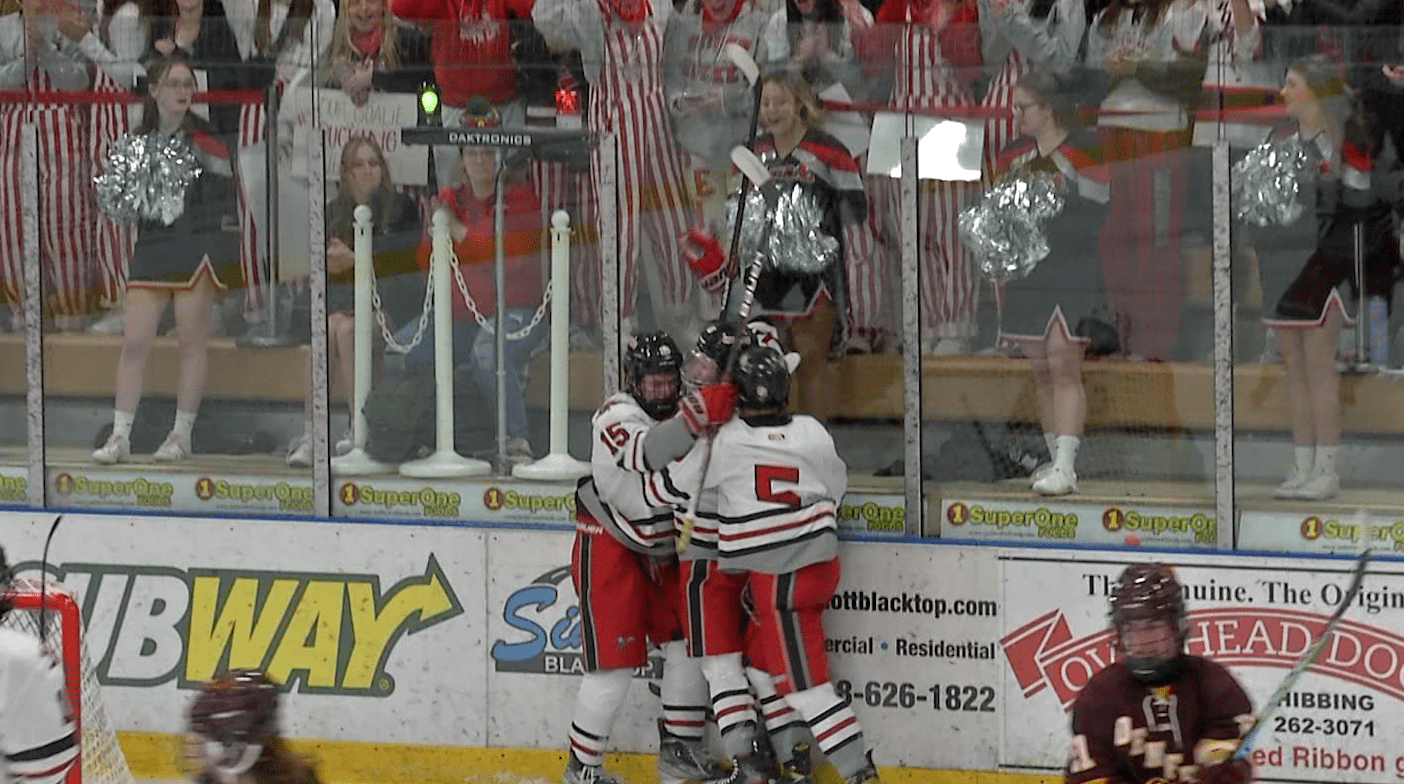 Hannah Graves scored the first two goals of the game before Gentry tied the game up.

The Lightnings Mercury Bischoff opened the scoring just under a minute in.

As the Lightning took home a 8-3 victory, improving to 14-9 on the season.