The Duluth Denfeld Hunters boy’s hockey team hosted Warroad on Saturday, a team that has gone a perfect 15-0 this season.

The Hunters came into the game winners in six of their last eight games, although last year Warroad skated away with a 9-1 victory.

On Saturday it was much of the same as the Hunters fell 8-1, with Warroad winning their 16th game of the season.

The Hermantown Hawks were on the road Saturday visiting St. Thomas Academy less than 24 hours after beating Moorhead.

Last season the Hawks beat St. Thomas by the final score of 6-3. 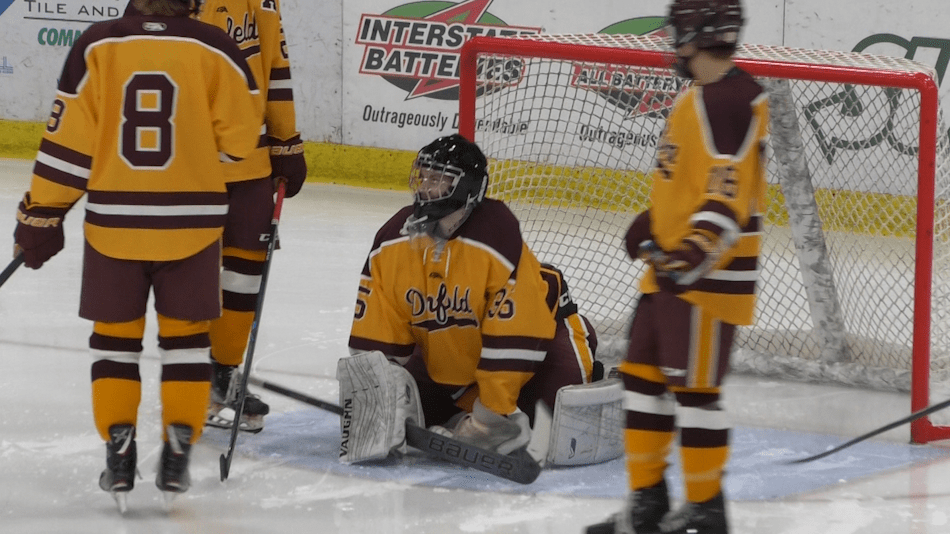 On Saturday however the Hawks fell 3-0, getting shut out for the first time since a 3-0 loss to Minnetonka on December 18, 2015.