In doing so that aloud him to get the opportunity to enter training camp with another former bulldog, his very own brother, Noah Cates.

“You know it is a lot of fun and sinking in more and more as training camp is getting closer and closer. It is crazy, just another step together and hopefully we can make it work out. I am really excited to play together this year,” said Jackson Cates.

“It is definitely super special, we are looking forward to this training camp a lot. We have had a lot of success together and now at the NHL level. We really want to play with each other and take the next step together,” added Noah Cates.

Noah was the Flyers’ fifth round draft pick in the 2017 NHL entry draft. 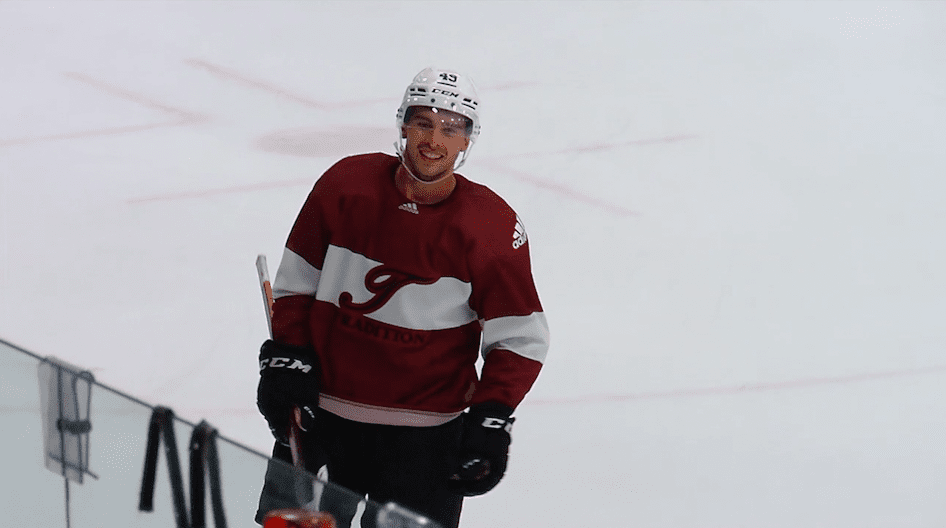 The Flyers are set to begin training camp in the middle of September. With their first preseason game slated for Saturday September 24th, against the Bruins.