On the flip side of that, GRG came into the game on a three game winning streak over the Lumberjacks dating back to 2020.

Lightning sophomore Mercury Bischoff not only recorded a hat-trick in the game, she also surpassed 100 career goals reaching 102. She helped GRG notch a 5-1 win.

It was the road opener for the North Shore Storm on Tuesday as they visited Duluth Marshall.

Meredith Boettcher and Isla Lindaman each scored for the Hilltoppers. 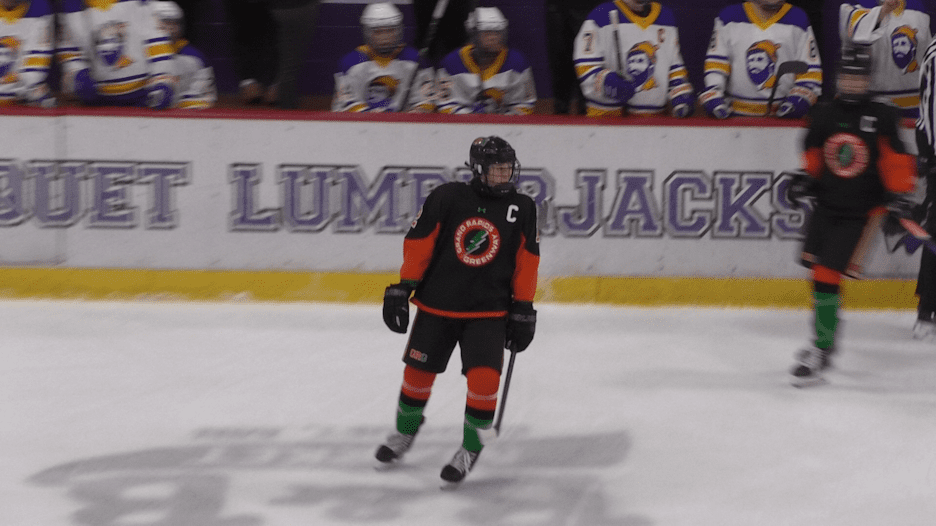 Ray Anderson collected the shutout in the game as Duluth Marshall won their first game at home this season 8-0.