On Thursday, Duluth East boys and girls picked up wins against Duluth Denfeld.

Duluth East boys held off Denefld to win after losing on Tuesday to Minneapolis Washburn.

Both of the Greyhounds goals were scored in the second half as forward William Smith scored the first goal twenty minutes into the half. The second goal also came from Smith with six minutes left in the game. The Greyhounds win 2-0 to improve to 6-4, while the Hunters sit at 7-3.

The Duluth East and Denfeld girls would hit the field next to go head-to-head. Both teams were looking for a win after coming off losses last week.

The game was a big offensive and defensive match, as both goalies would make numerous saves. 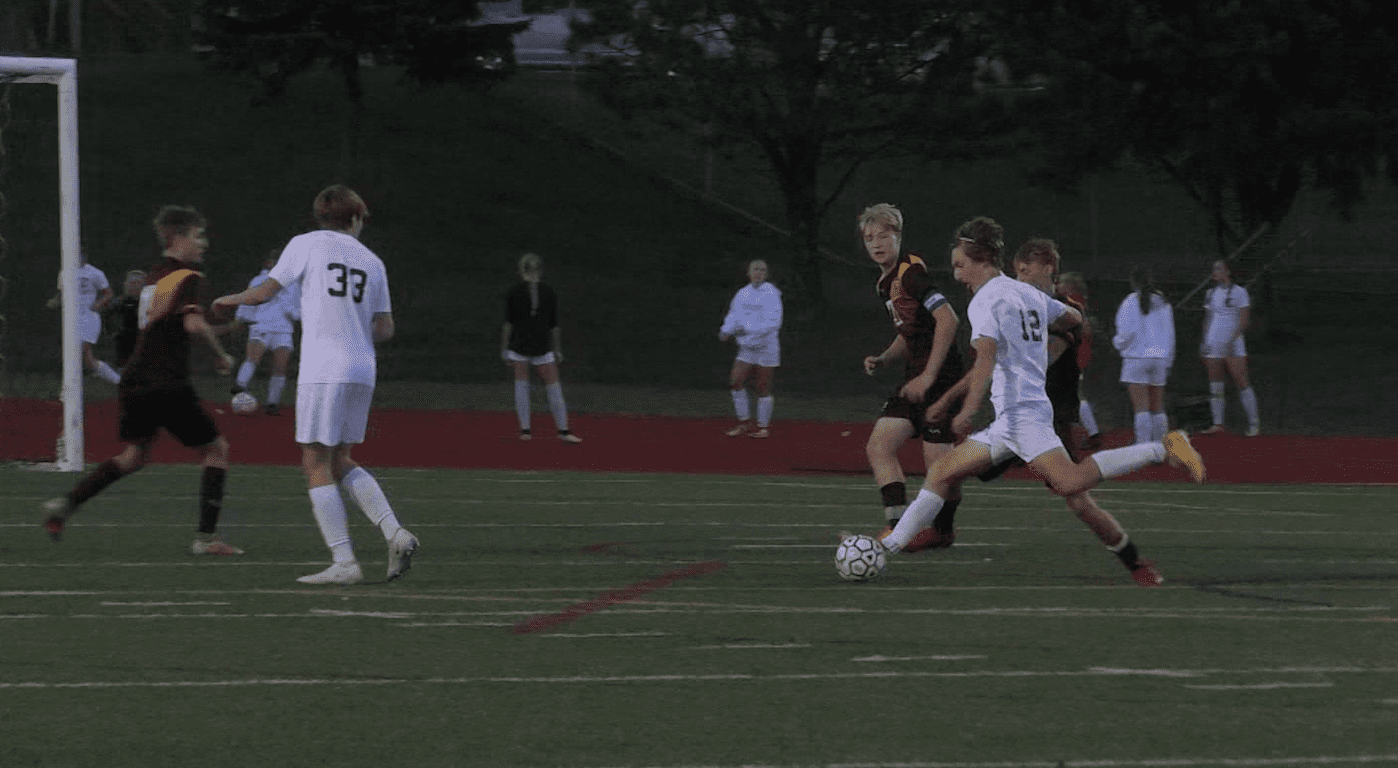 Duluth East would be the one to come out on top winning 1-0, improving their record to 3-6-1.