Esko CREW, a group of ninth graders learning about leadership and service, gave back to the Salvation Army Wednesday.

“We brought some boxes of stuff like mittens and scarves and stuff that people need,” Chase Walz said.

The gear was collected at school.

“There are a lot more people in need than I thought,” Izaac Zimmer said.

“There’s just like a lot of people that need that kind of stuff and are just out there and don’t have anything,” Whitney Hanson said. 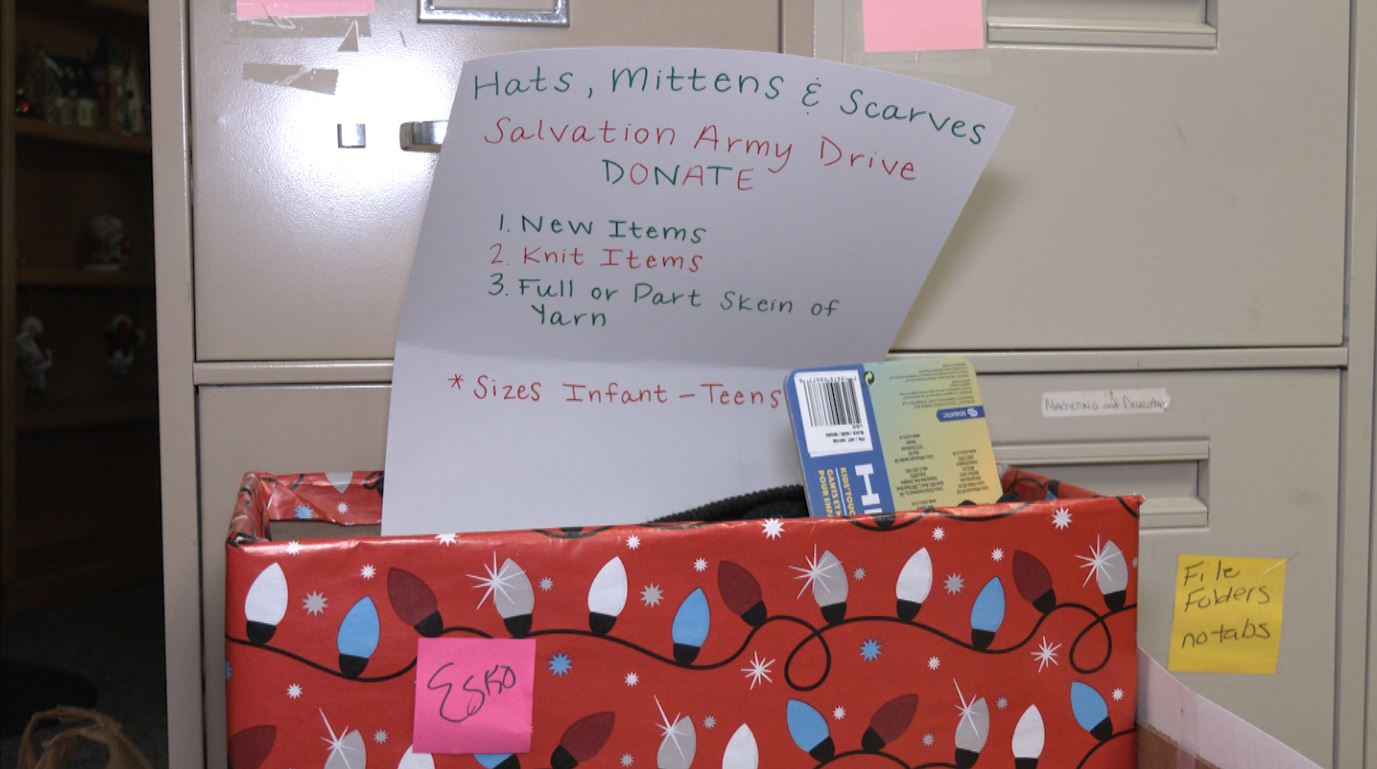 After the boxes of donations were delivered, the few dozen Esko students headed to the Miller Hill Mall to volunteer with bell ringing and gift wrapping.

The Salvation Army is still in need of more volunteers and donations this holiday season. People can learn more on their website.