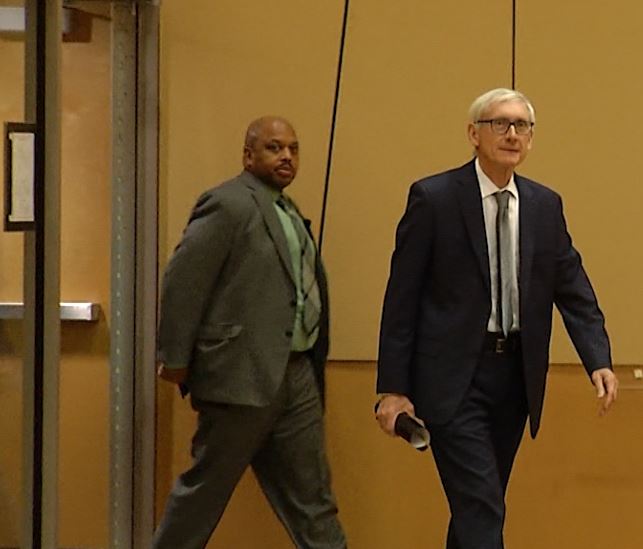 Wisconsin Governor Tony Evers and Lt. Gov. Sara Rodriguez visited the University of Wisconsin-Superior on Tuesday as a part of the “Doing the Right Thing” tour.  This tour comprised of several listening sessions around the state that are being used to gather public feedback as Evers prepares the new executive budget. Superior residents were invited to gather in the student union of UWS and share their thoughts on what they thought the budget should be used for.

The tour had four stops across the state of Wisconsin including Wausau, Superior and a virtual session. The last stop will be at the University of Wisconsin- Eau Claire on Wednesday, January 18th.