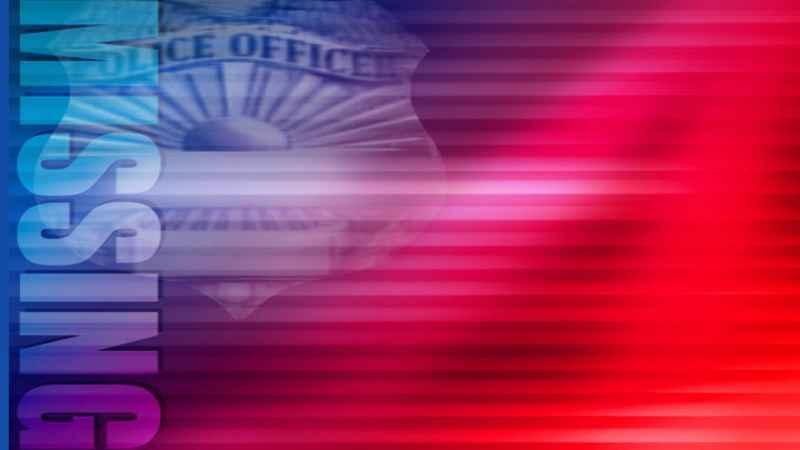 Foul play is not suspected in the death of a man who disappeared after dropping off a friend last week in northern Wisconsin.

Searchers found a body of 30-year-old Arik Askelin in a wooded area of rural Bayfield County on Sunday afternoon.

Askelin had last been seen at 11 p.m. on Tuesday, Jan. 4 after driving a friend from Douglas County to Ashland. He had been given verbal directions on how to return to Superior, but did not make it back.