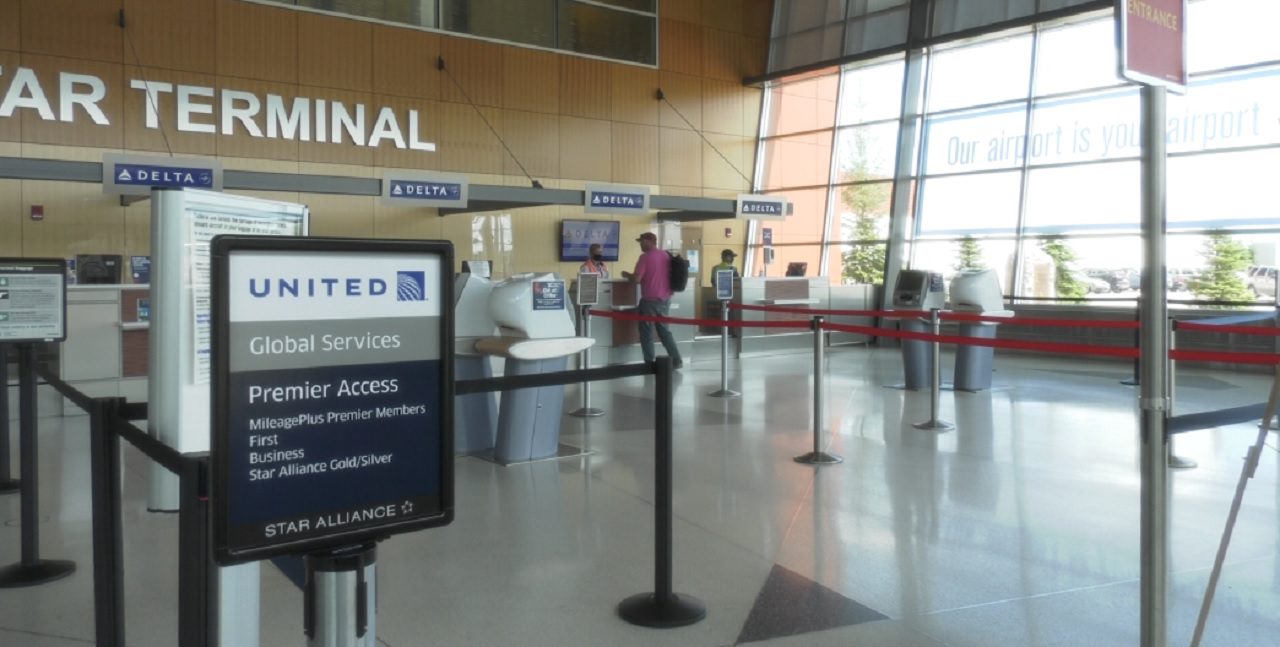 According to the airport, the additional flight will operate during the afternoon to maximize the best times for flight connections at ORD.

“Regional communities around the country have felt the impact of pilot and crew shortages through the loss of air service.  We’re excited United is in a position to add another daily flight out of DLH,” said Tom Werner, Executive Director.   “Demand is strong in this region and flights are operating with very strong passenger loads.  We are working with our airline partners to advocate for more flight capacity, and this is step in the right direction.”