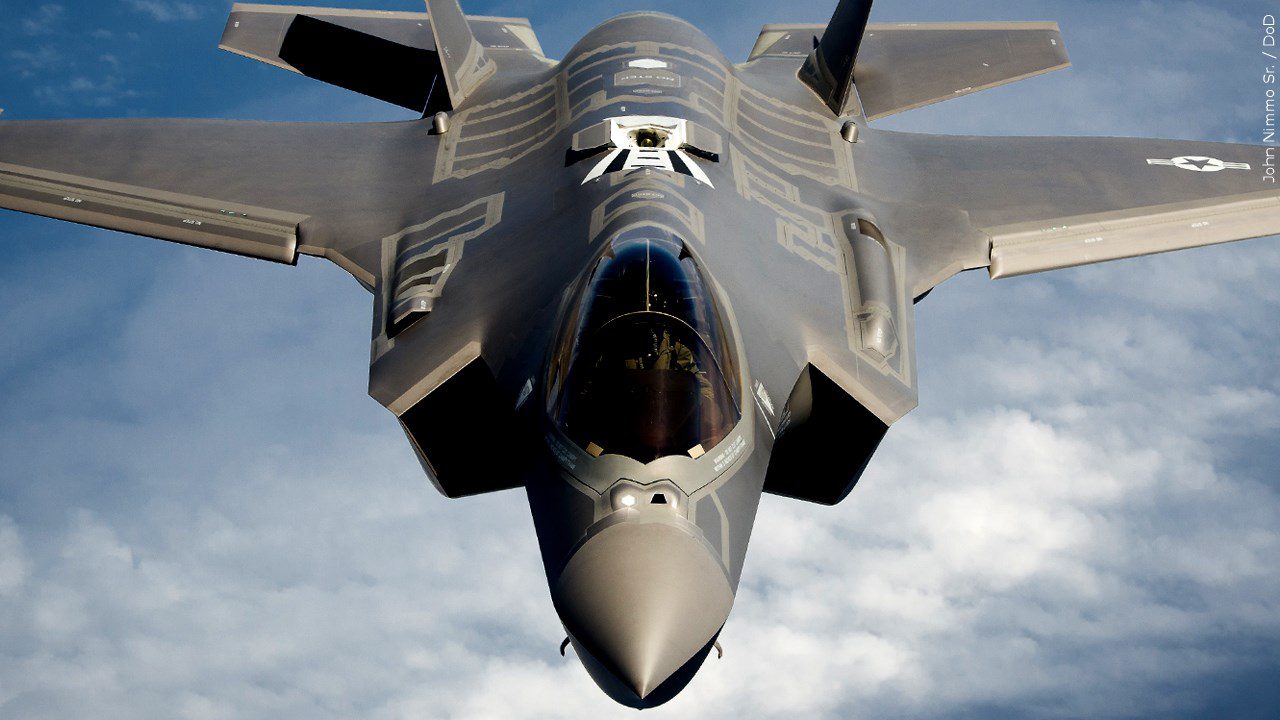 Sunday, September 18th marks the anniversary of the creation of the United States Air Force.

This air service branch of the United States armed forces was founded on this back in 1947.

According to the Air Force, for 75 years American airmen have excelled as they execute the air force mission to fly, fight, and win.

They say they have been, “delivering airpower anytime, anywhere in defense of our nation.”

We thank all who have worn the uniform and served our country.