The College of St. Scholastica has a new and improved student union coming in 2024

Going to college can further your education to the next level and you have some fun along the way. Sometimes, all that fun can happen in the student union, a space where students to come together and relax, hang out, study, and more.

The College of St. Scholastic has been looking to improve its student union for a few years now. “Since the college was founded over 100 years ago, we just have not had a space for our students who live on campus, in our community, students to gather and be together, and so the student center will provide that space,” says Chris Mueller, Vice President for College Advancement.

The idea has been in the works for about 20 years and the process to build a new and improved student union is right around the corner. “The new student center will be attached to Mitchell Auditorium and will provide a new space for students to gather and build community. Really kind of that 24-hour-a-day living room for our students,” Mueller mentioned.

The price tag for the new union is a little over $16 million. It is a part of the school’s $63 million campaign that was started back in 2014. “The student center is the centerpiece of our current fundraising campaign, and the project itself is 17 and a half million dollars, which includes the building the site work connecting Mitchell Auditorium in storm stand to the new building,” stated Mueller. 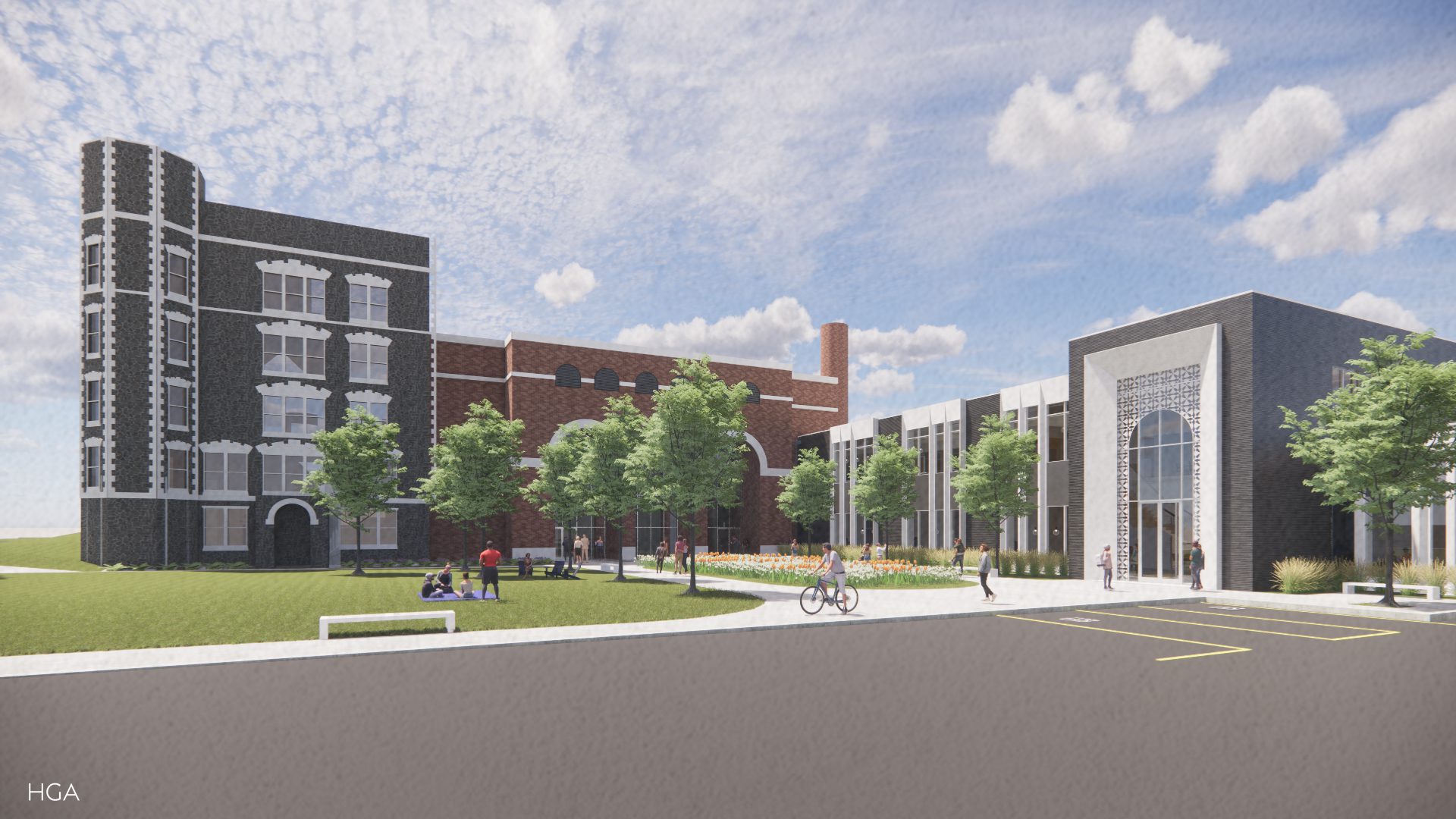 The construction of the new student union is expected to begin in the spring of 2023 and be completed in the summer of 2024. Mueller shared what other projects will be funded within the campaign. “The fundraising campaign of 63 million has funded a number of things, including some facility renovations that we’ve done primarily for our nursing program, scholarships for students, and enhancements in our academic and athletic program, and some general operation funds for the college.”

Within the new student union, CSS was committed to making sure that students did not help with the funds of the project. Those funds came from private fundraising and some other available college funds, according to Mueller.

Staffers at the college hope that the new and improved student union will be important and make an impact on both current and future saints!

“The student center itself will provide space for students to gather, but it also serves is really one of those signature spaces for the college because one of the things we hear from prospective students is…Where’s your student center? Where’s your student union? Where do the students gather? You know, and we have some space now and make do with what we have. But this will really be that new centerpiece building that will help us attract and serve the students in which they want to be served,” Mueller shared.