“It was a very different season. It started off slow, and didn’t really recover,” shared Deb DeLuca, executive director of the Duluth Seaway Port Authority.

Going down shipping memory lane, we’ll take you back to a very icy March.

Additional ice breaking assets are needed, according to industry leaders. 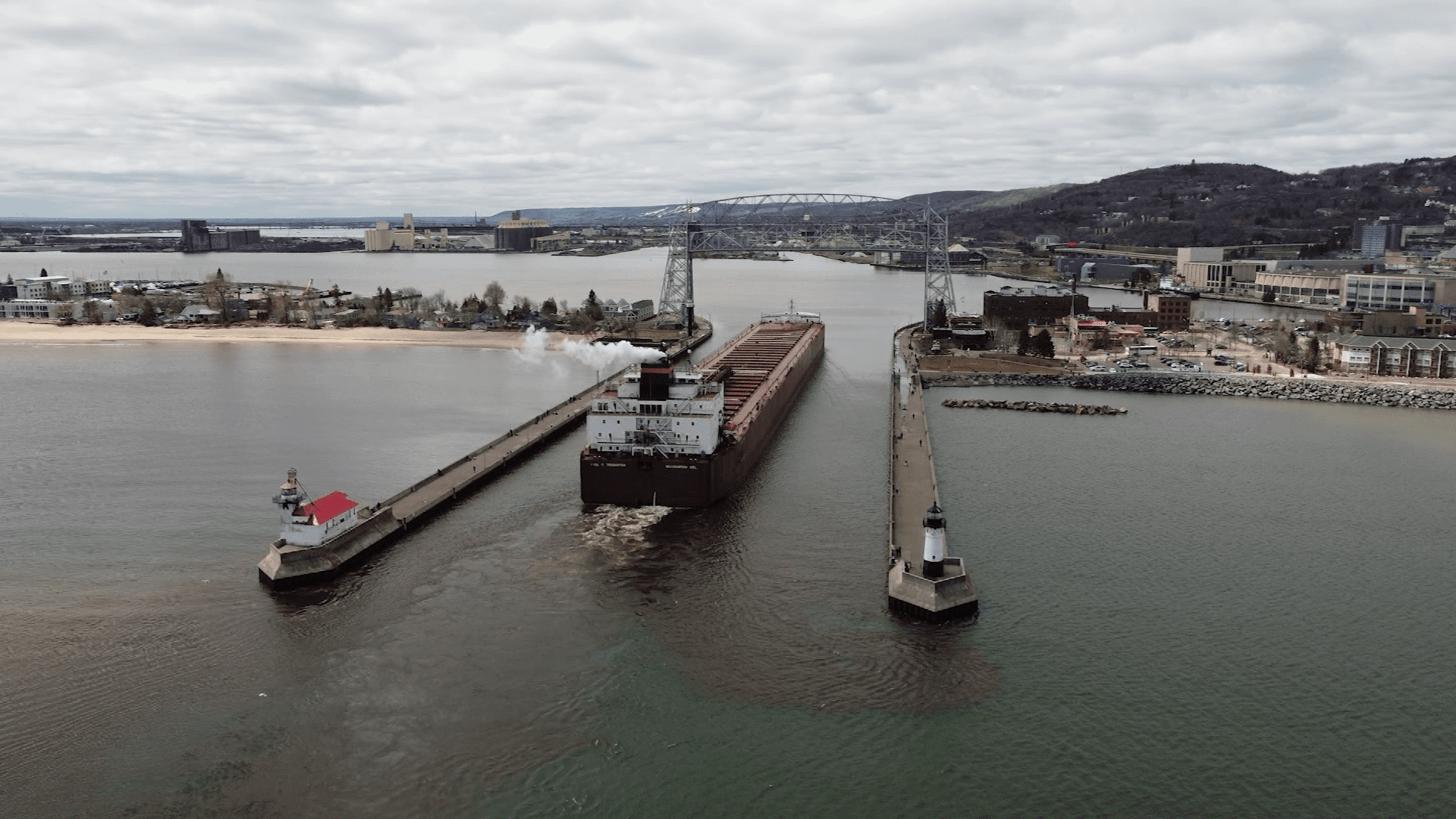 Iron ore seemed to lag each month. But at the end of the season, they are about 18 million tons in Duluth-Superior. That’s around the 5-year average.

Grain took a big dip, and so did coal.

But there bright spots, like cement, salt, and general cargo. General cargo can be wind turbine parts, for example.

“They support the mining and manufacturing, wind energy and power generation industries. So they’re very important to our regional economy,” DeLuca said.

Final numbers are still being crunched. But they have a good idea about what will shake out when it comes to their totals.

“What we’re going to see is something right around 30 million tons will move through our port and that’s down 8% compared to the five season average,” DeLuca said.

The port is still waiting to see which lakers will spend layup here.

The locks will reopen on March 25th.