Access to south 27th west on-ramp to northbound I-35 has been granted to commuters again.

The on-ramp had been closed for almost a year, creating detours for commuters to travel to get onto northbound I-35. The timeline was pushed back from its originally re-opening date for safety concerns.

“It improves the convenience in getting back on the freeway as opposed to going south towards fourth and looping back. We had that on-ramp close a little longer than what we initially planned when we were planning the project, but we kept it closed just to preserve the safety of both the workers within the work zone,” said Construction Manager for MnDOT, Pete Marthaler.

The ramps location presented a design challenge with the interchange project, but Marthaler mentioned that it allowed elevations of new road pavements to be created.

“We have lowered about five feet from what it used to be. And then the part over the new part over here is another five feet lower as well. So matching that ramp elevation into the existing pavement is more of a design challenge. So having that stage construction is key to allowing us to do the work to make those elevations, those transitions smooth and then obviously making it available to traffic at that point, but it takes time to get all that done.” 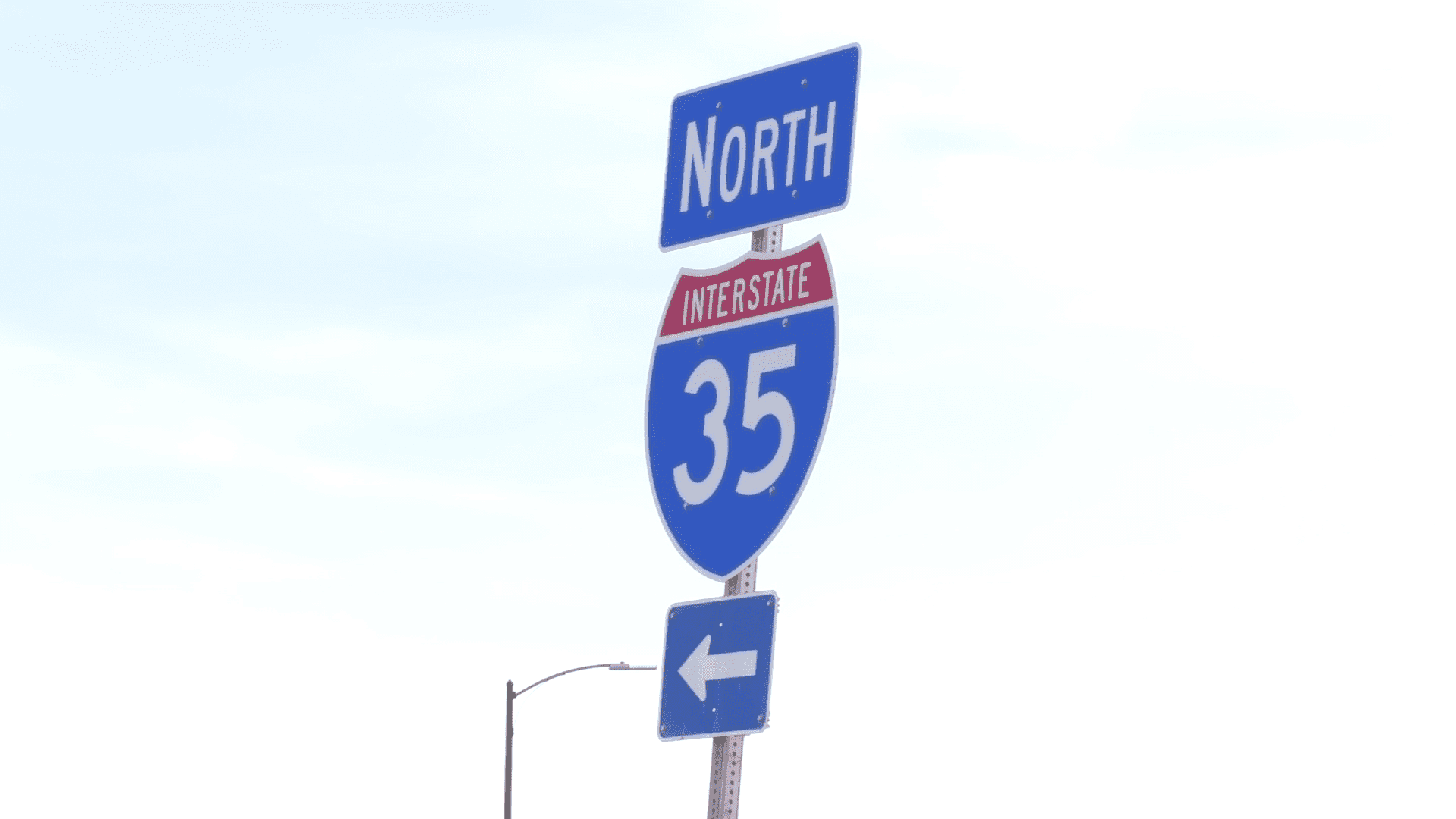 For nearly a year, some commuters like Duluth resident Jim Hawkins could not take this bridge to get to Northbound I-35 and had to find different routes. “Getting over to Wisconsin was kind of a roundabout way. And just getting to all these different closures here, if I understand, I think they are doing a great job fixing this stuff up, but we are really happy that the interchange is open again,” said Hawkins.

For Duluth Grill Co-Founder Tom Hanson, he said there was not a big impact on the on-ramp being closed. “The reopening is great because it is always going to have a clear path to our restaurant. Yet we have not seen a huge negative impact with it being closed.”

Even with heavy traffic in the neighborhood, all seems to be going well. “There are so many routes in and out of Lincoln Park that we have seen an increase in traffic on Superior Street. And it is crazy busy compared to what it used to be, but, you know, I think people have adapted well.”