Down at the NorShor Theatre the Duluth Playhouse is getting ready to open their first show of their 2022-2023 theatre season.

“Once” is the first show out of six featured on the NorShor stage. To see the Playhouse’s entire lineup of shows this season you can see what’s coming up here.

Once won a Tony Award for best musical and the story is a bittersweet reminder of the power music has to connect us all. The unique production features a cast of actors/musicians. All the music in the show is produced by the actors on stage.

Director Ann Bergeron is a retired UMD Theatre professor who is excited to be working at the Duluth Playhouse. She mentions it’s the people, the work, and the community that keeps her working in the craft. 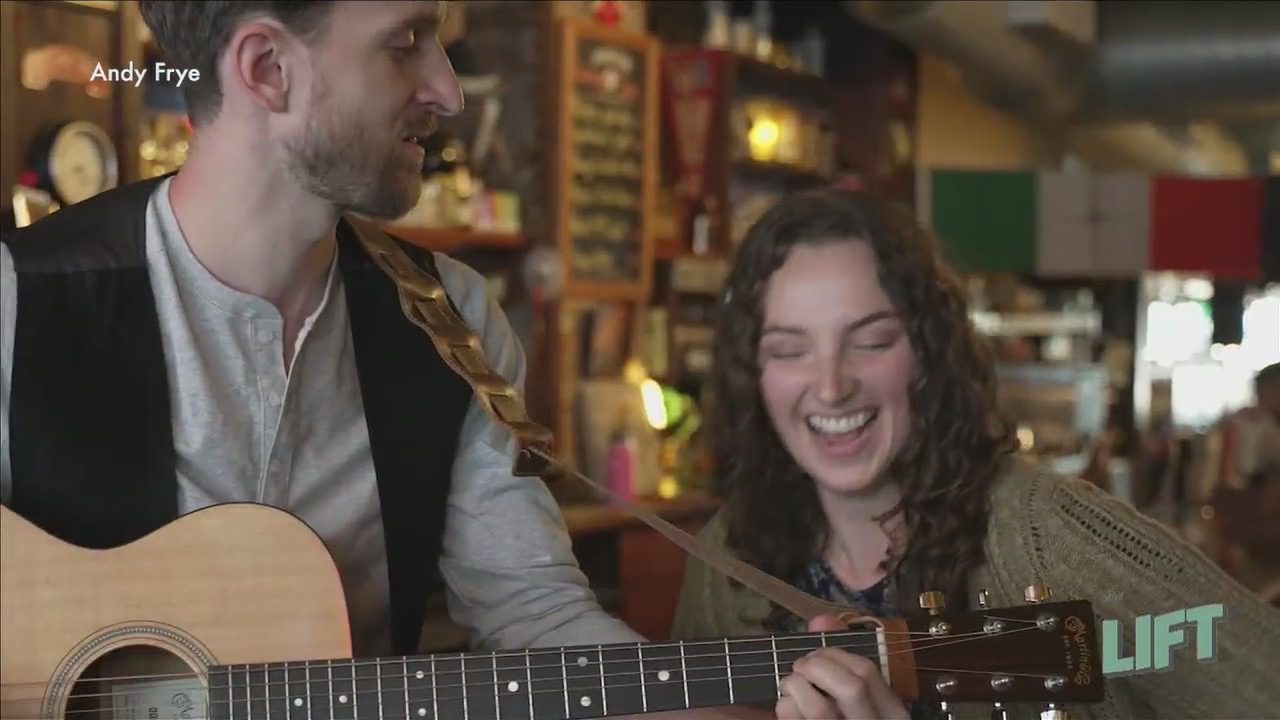 She says, “I think the beautiful thing about theatre is that we work together to create something that is greater than the sum of its parts, and it’s live we love sharing things that are live with our audiences.”

The show also includes some other UMD alumni, Alyson Enderle and Steven Grant-Douglas both attended school and had Ann as a professor.

Steven has since moved away from Minnesota, working at regional theatres across America and he said the Duluth Playhouse, “well inline in terms of quality of production, personnel, casting, and creative input.”

Alyson piggy-backing of of that saying, “it’s very different than a lot of smaller towns that have theaters because you have so many artists that love it and spend time with theatre as a hobby but take it so seriously, so professionally. The community of people that are here and have been here for years has been incredible.”