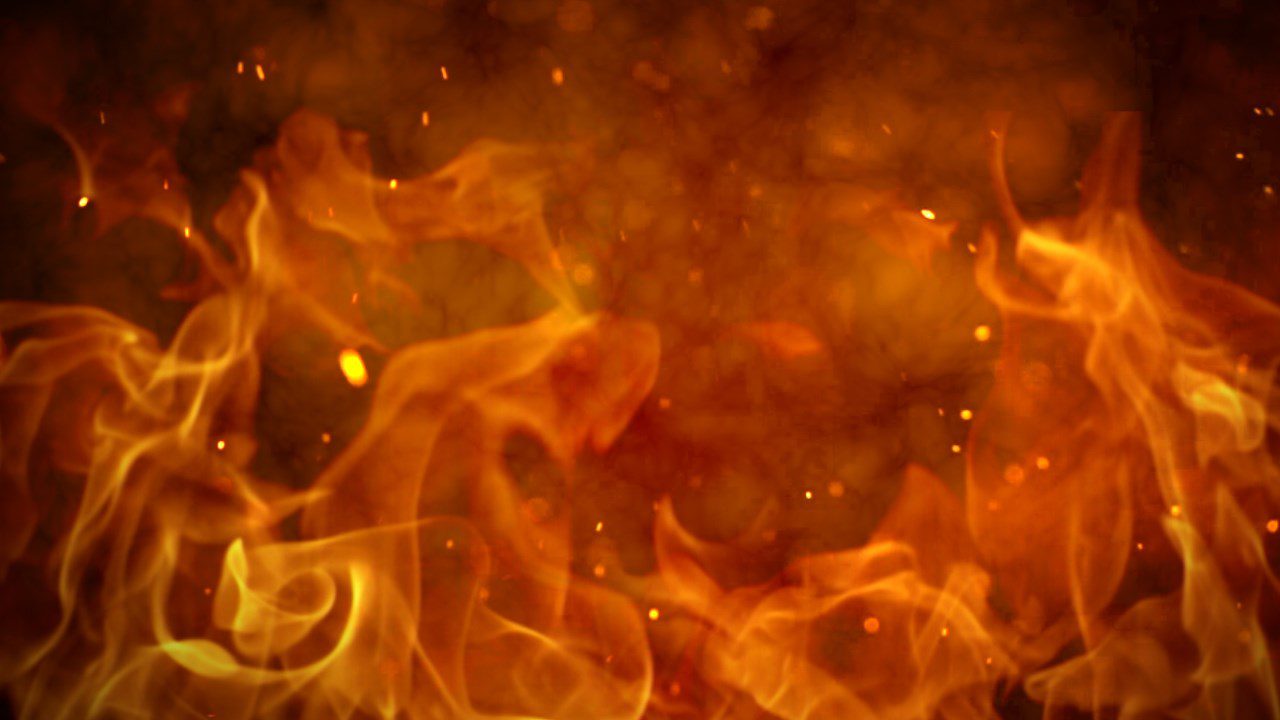 On January 14th, firefighters from Esko, Carlton, and Wrenshall Fire Departments responded to a report of a camper fire.

The camper was located at the Knife Island Campground in Esko. When crews arrived they found a pull behind camper engulfed in flames at a campsite.

A 24-year-old female and a 2-year-old baby girl were in the camper at the time of the fire and were able to get out.

Both were evaluated by paramedics and were not sent to the hospital. No other injuries were reported.

The Camper was deemed a total loss and the family is displaced by the fire. The American Red Cross is assisting the family.

The cause of the fire remains under investigation by the Carlton County Sheriff’s Office and the Minnesota Fire Marshal’s Office but does not appear to be suspicious.