In the town that it was shot in, the Hulu film ‘Merry Kiss Cam’ made a return to Duluth for a public viewing party.

Saturday at the Zeitgeist Zinema, movie goers got to watch the film and stay for a Q&A with the production team.

Executive Director of the Upper Midwest Film office, Shari Marshik says, “It’s especially fun for us in Duluth and to see Duluth on screen.”

‘Merry Kiss Cam’ was a huge step in getting production companies involved in Minnesota.

Marshik says, “It’s so exciting for the whole state, it’s one of the first films that has used the tax credit to come around and be finished, and on Hulu. That’s really exciting for all of us.” 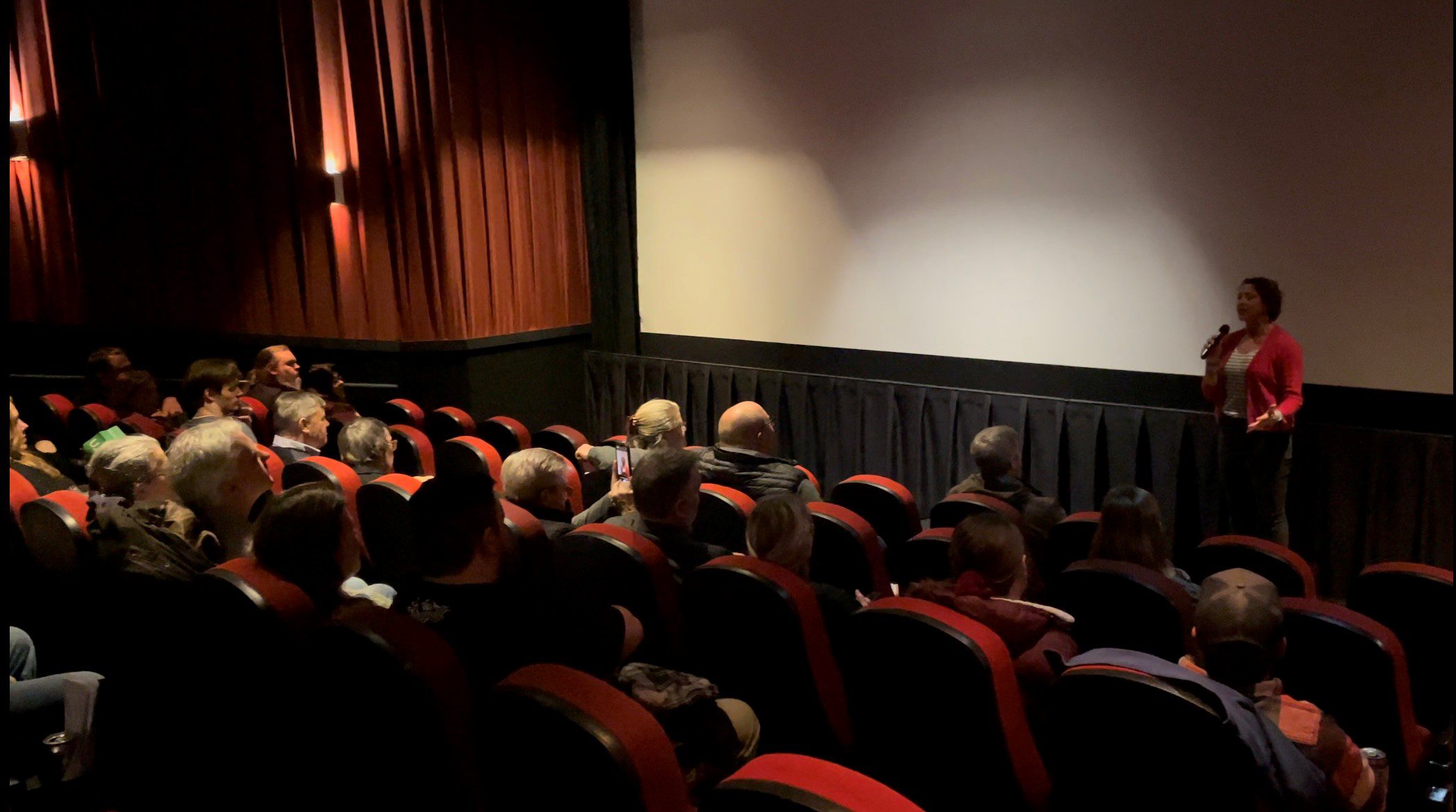 Tax credits that are very unique in the country according to Producer of the film Mandy June-Turpin.

She explains saying, “There are other states that do that but not quite to the extent that Minnesota does. So we are able to come to Duluth and get a little bit of incentive, hire people that are local.”

According to the Upper Midwest Film Office the project brought about a one million dollar revenue for the city.