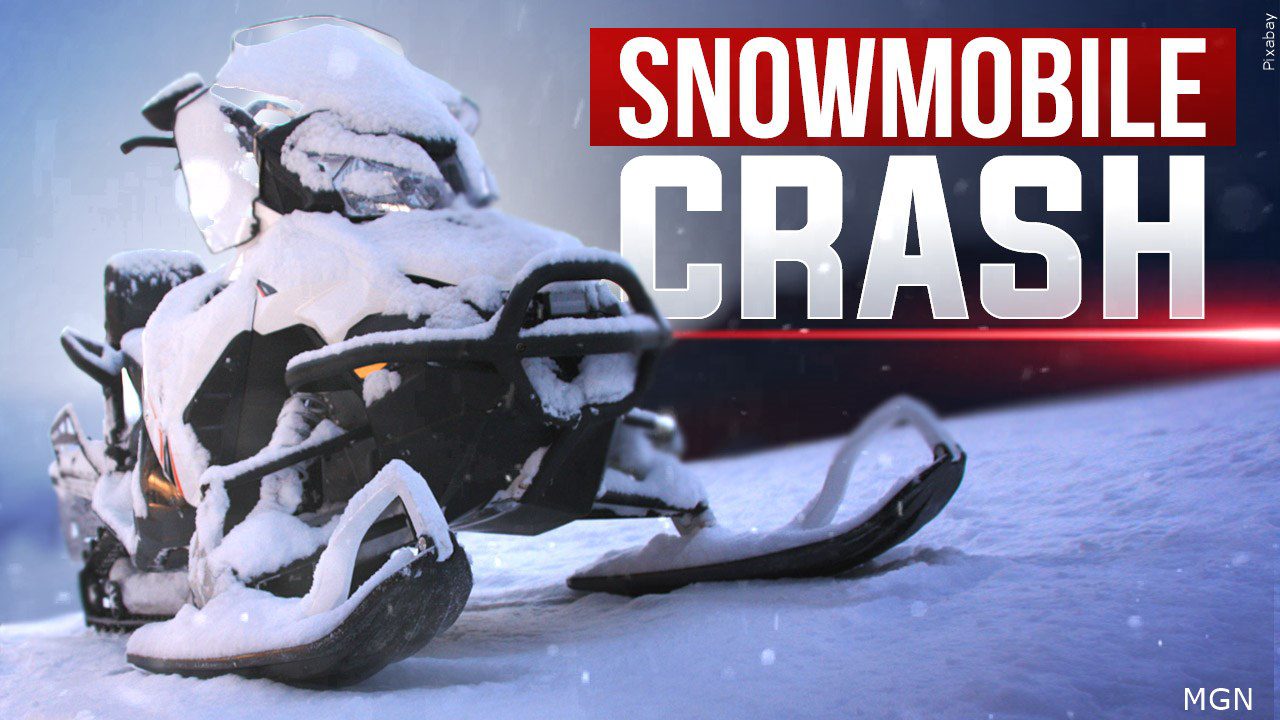 The Cass County Sheriff’s office says the victim in Sunday’s snowmobile crash in Lake Shore has been identified as 26-year-old Cody Margelofsky, of Mayville WI. The update was released on January 19. According to a GoFundMe page, Margelofsky broke his back and severed his spinal cord. The page says Margelofsky is paralyzed from the lower chest bone down.

According to authorities, Cass County first responders received a report of a serious snowmobile crash on Sunday, January 16, in the area of Jacobs Road, rural Lake Shore MN.

Deputies and responders arrived on scene and learned that a snowmobile operator, a male, age 26 of Mayville WI, was a participant in the Nisswa 100 Snowmobile Race Event, and had crashed on the race course.

Medical aid was immediately initiated by a number of agencies that were staging at the event.

The patient was transported by helicopter to a Twin Cities area hospital with serious injury.