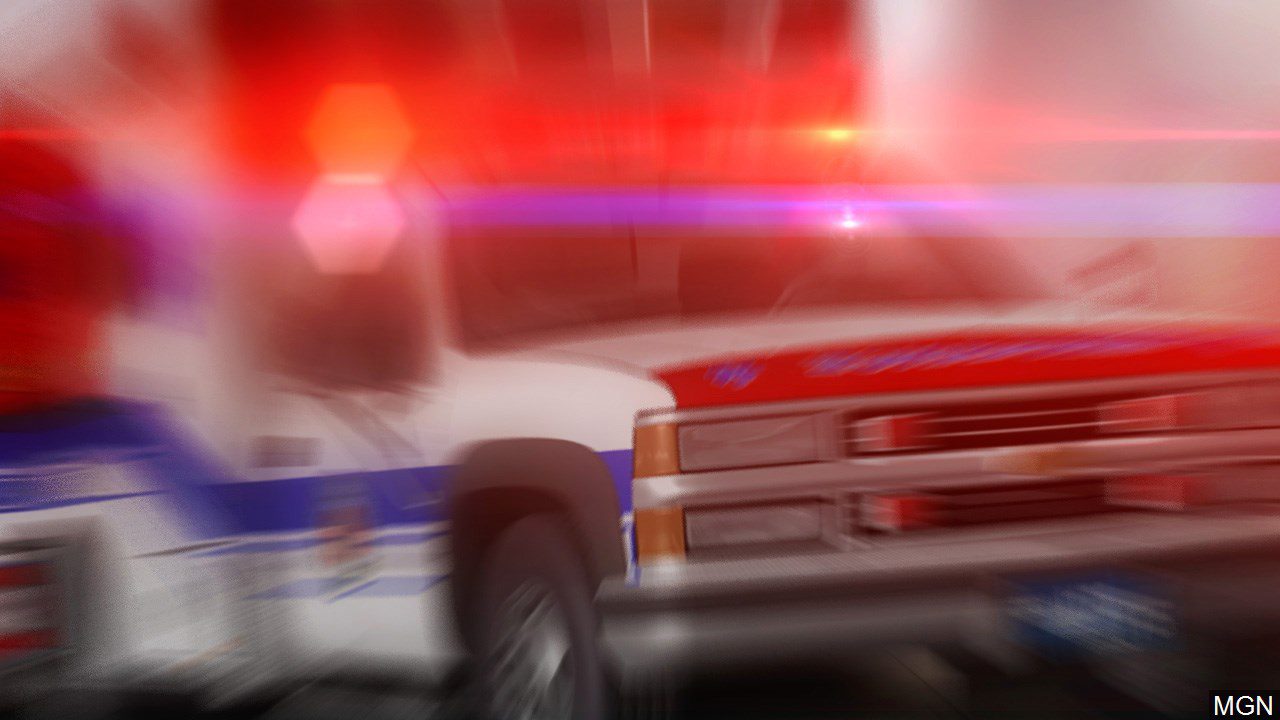 The St. Louis County Sheriff’s Office, and local emergency medical services were dispatched to a gravel pit near Highway 33 and Sunset Lake Drive in Industrial Township on a report of a death on Wednesday. Authorities say Brad L. Wojtysiak, 40 of Culver, Minnesota died at the scene.

Wojtysiak, an employee at Northland Constructors gravel pit died from what authorities say appears to be an industrial accident. According to the St. Louis County Sheriff’s Office, Wojtysiak had been working on a large piece of equipment. Although there were other workers in the general area, he was alone at the time of the incident. The body of Wojtysiak was found by another employee. The Cloquet Fire Department’s heavy rescue team responded to assist with recovery.

This death is being investigated by the Sheriff’s Office and the Occupational Safety and Health Administration (OSHA).