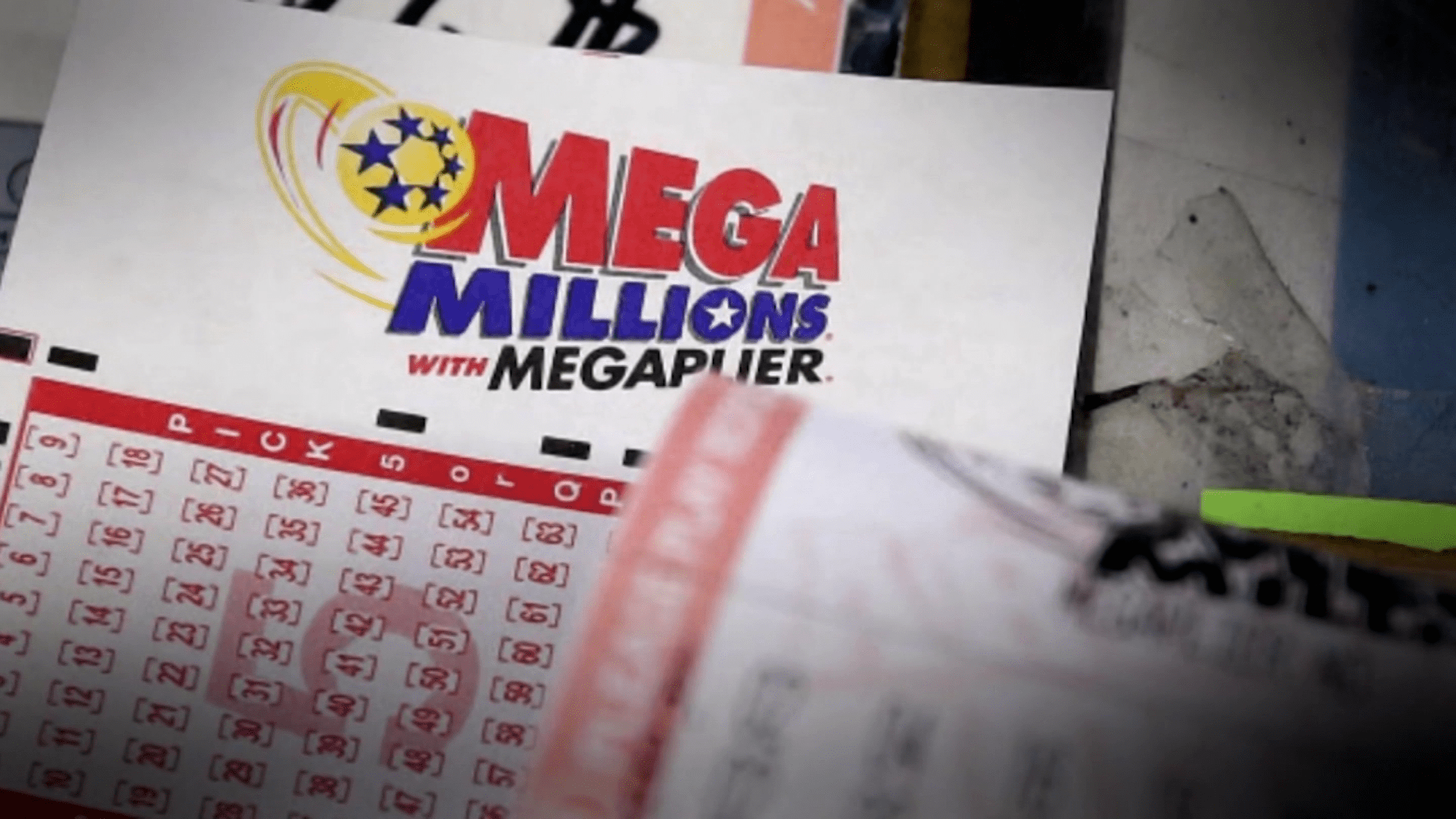 CHICAGO (AP) – Someone has beaten the odds and won a $1.337 billion Mega Millions jackpot.

A lottery official says there is one winning ticket and it was purchased at a store in the Chicago suburb of Des Plaines.

It grew so large because no one had matched the game’s six selected numbers since April 15. That’s 29 consecutive draws without a jackpot winner.

The $1.337 billion prize is for winners who choose the annuity option, paid annually over 29 years. Most winners opt for the cash option, which for Friday night’s drawing was an estimated $780.5 million.