Honoring the life and legacy of Mimi Parker, vocalist and drummer of the Duluth based band ‘Low’

Mimi Parker, vocalist, and drummer of the band Low passed away Saturday night after dealing with ovarian cancer.

“She is just always been one of the kindnesses and sweetest persons I have ever known. I mean, just like a second mom, in a way. Just always just so genuine and really good-spirited and good-hearted. And just for anyone, she knew. I mean, it did not come across in her singing voice, but she was just like that off-stage as well. That is the real-life just Angel of Light to be around for sure.”

Those are the words used to express the life and legacy of Duluth musician Mimi Parker by Pete Cich, friend and former Low Merchandise manager.

Low is a Duluth-based band of which her husband, Alan Sparhawk is also a part of. Alan confirmed Mimi’s passing Sunday morning in a Twitter post to fans.

The Sacred Heart Music Center hosted a vigil for Mimi on Sunday night, October 6th, after the announcement for friends and fans to pay their respects.

The funeral services for Mimi Parker will be held on Thursday, October 10th, at The Church of Jesus Christ of Latter-day Saints in Duluth.

Those who knew her music described her sound and the impact it left. “They just had just their sound really captured the essence of the Northland, the cold, the lake, the huge lake, their sound was so big,” said board member for Scared Heart Music Center Mark Nicklawske. 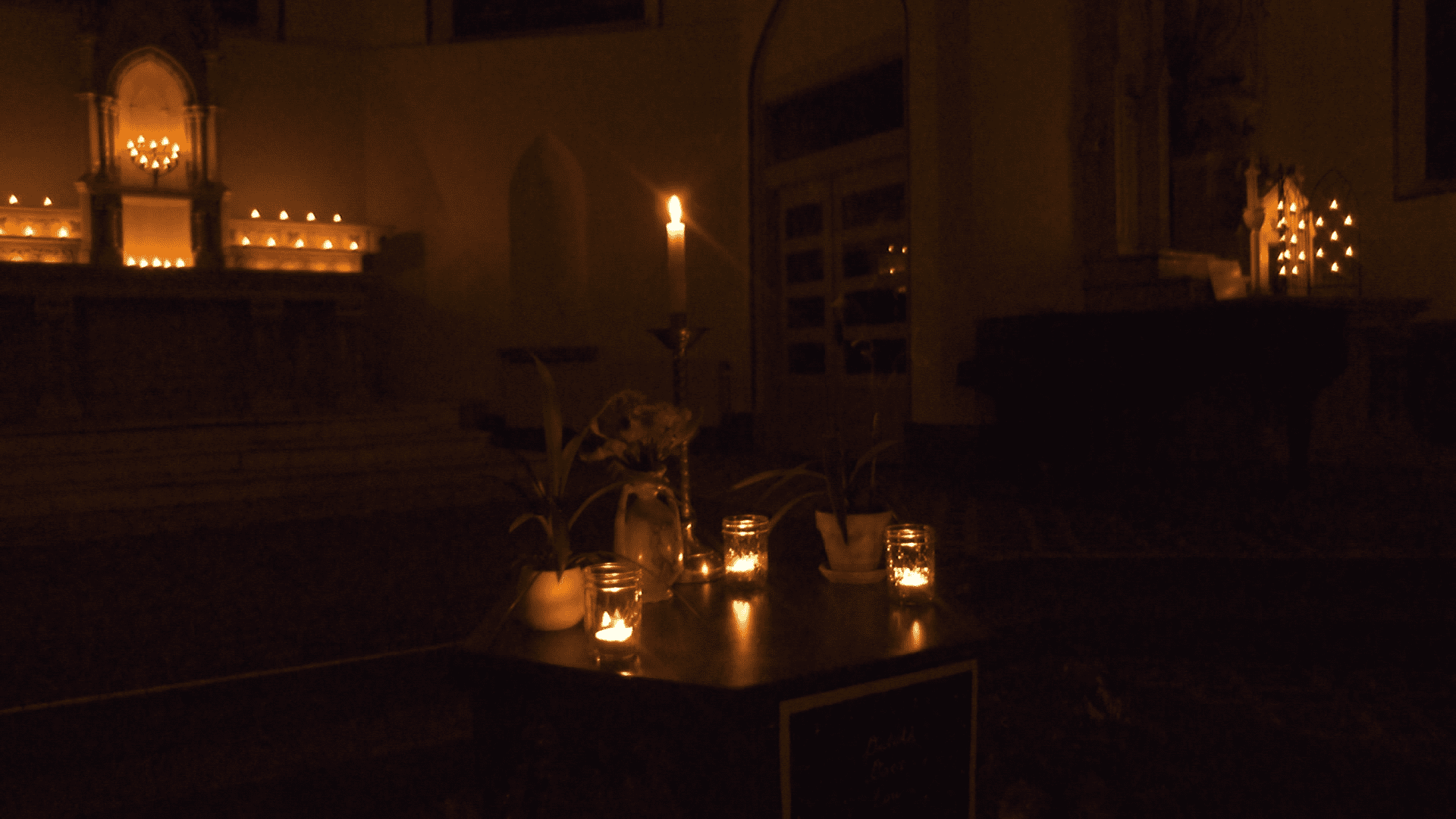 Nicklawske also mentioned that “they are really kind of alternative band, kind of underground. They had a really strong following of passionate fans here in the States and overseas. They never sold a lot of albums or top of the charts or anything like that, but they were the consistent output of just amazing music that was just always critically acclaimed.”

Cich shared his experience of seeing Mimi perform this past summer. It was her last show in Duluth at the ‘Water is Life Festival.’ “To have that energy and strength to come out and still do that was pretty incredible. I mean, just to give it their all still, despite what is all going on, was remarkably just to show how much she cared for everybody, and words can not explain what I am trying to get across, but it is just really incredible.”

Mimi’s legacy will live forever, not just in her music. “I think everyone can feel Mimi’s presence all around no matter what, and I think that is something special we can all carry and at least honor her, Cich mentioned. Be thankful that we have some great people in this town and she was definitely one of those people.”