The Hermantown Parent Teacher Organization is cooperating with police, as officers investigate an alleged theft.

Hermantown police confirmed that they began investigating, after meeting with the PTO president, Cyndi Lewis, on September 22nd.

Lewis brought financial statements that show the PTO believes there were 369 individual thefts and overdrafts over the past three years.

Lewis sent a letter to parents on Tuesday. It said they have lost sleep and shed tears of anger over the betrayal they all feel deeply. 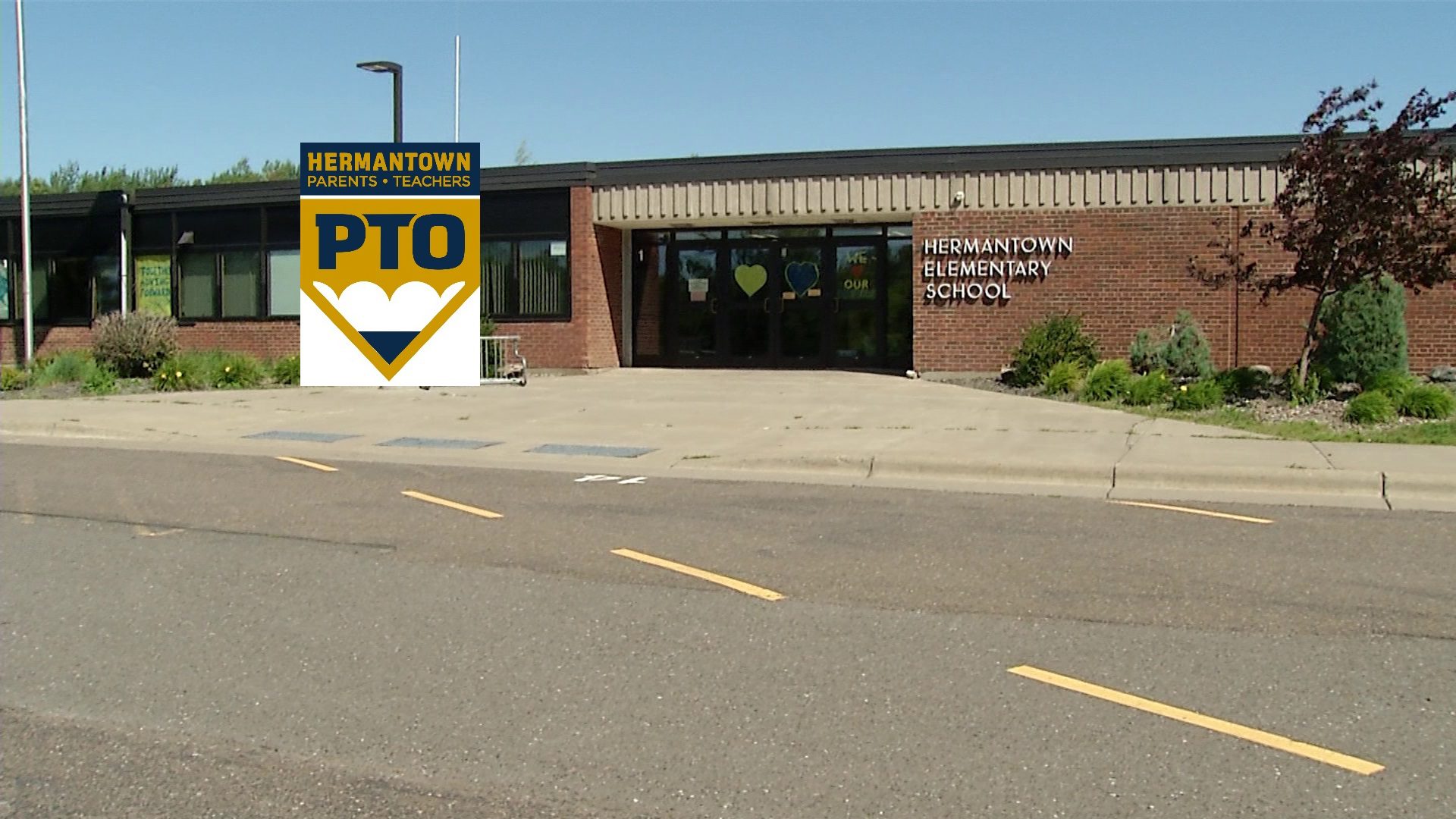 But they are committed to rebuilding and replenishing their resources. And they’ve added safeguards, like double signature checks and mobile app alerts for any credit/debit card charges.

Police said they went to the suspect’s home, and asked her for a statement. They said she told them she wanted to speak to her lawyer.

WDIO does not normally name suspects unless they have been charged.