A special moment for Heliene, the solar panel plant in Mt. Iron.

They have completed the expansion of their facility. It’s now one of the largest in the United States. They will be adding 100 jobs by December.

It’s named for the late Senator David Tomassoni. He was on hand last year, when they made the announcement about the dedication, and said he was very honored. There will be a plaque on the wall for him.

President Martin Pochtaruk said, “I miss his smile, and his contagious laugh. He was an incredible man.”

The first panel was laminated just Thursday, ahead of the celebration. 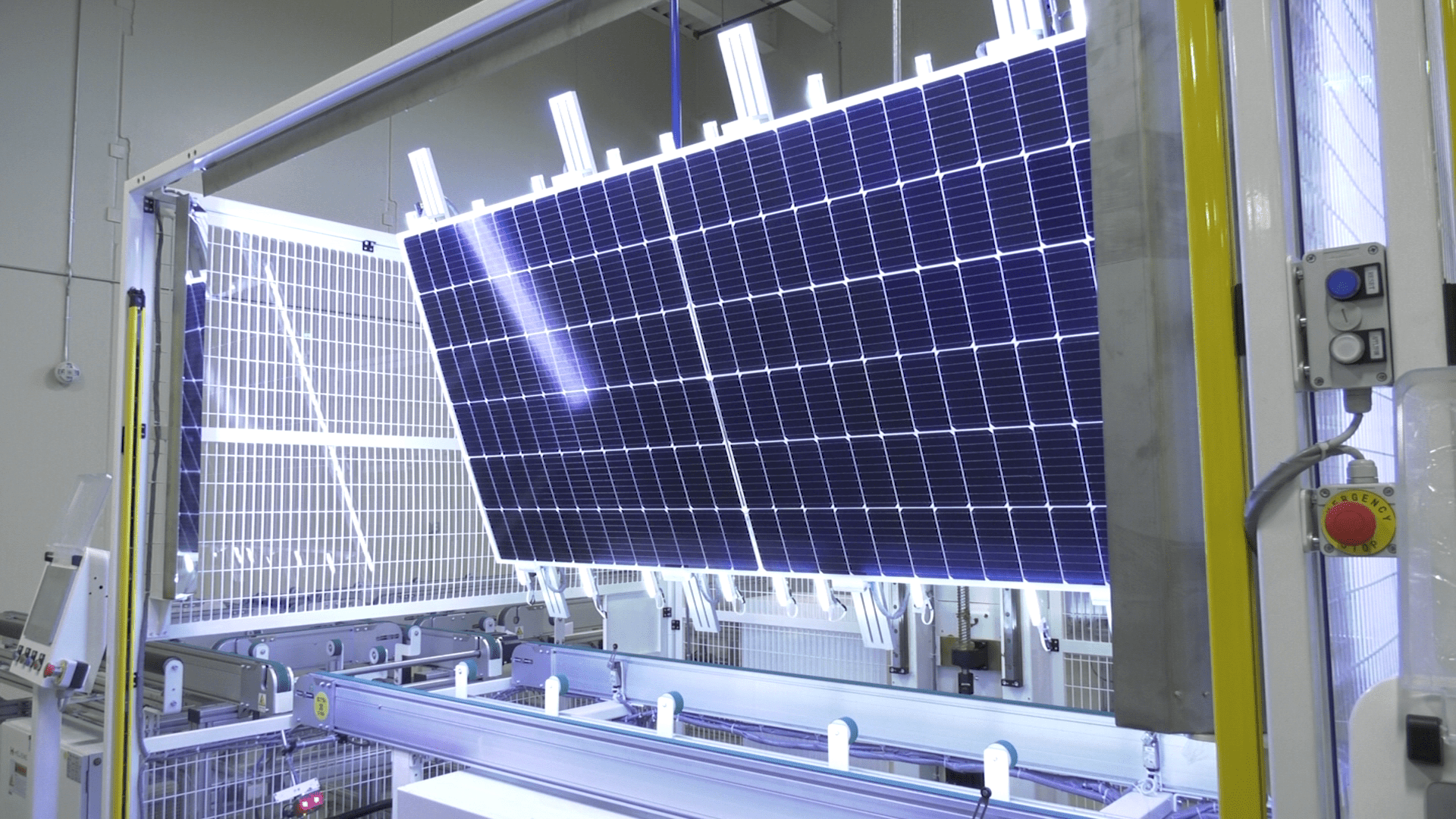 Pochtaruk said that the Inflation Reduction Act is helping boost the solar industry, with tax credits and manufacturing incentives.

Senators Amy Klobuchar and Tina Smith attended the celebration, along with local leaders.

Minnesota Power purchased thousands of panels for their three projects in the Northland.