The Disney musical with be the last Duluth Playhouse Family Theatre show to perform at the Depot, the young cast being the last to grace the stage.

Actor Grayson Holste saying, “This is almost my 20th show here in the past 6 years. And so to leave all this behind feels like I’m headed somewhere new but I feel like I’m leaving like an old house or an old friend behind.”

According to the Duluth Playhouse they will be moving their Children’s Season shows from the Family Theatre stage to the NorShor Theatre.

Actress Sophie Haug is looking on the Brightside. She says, “It’s really cool because it’s like we are a part of this huge legacy because this has been going on for so long. And it’s also really sad because it’s going to be ending but I’m excited for the NorShor and for the new opportunities that also come with that.” 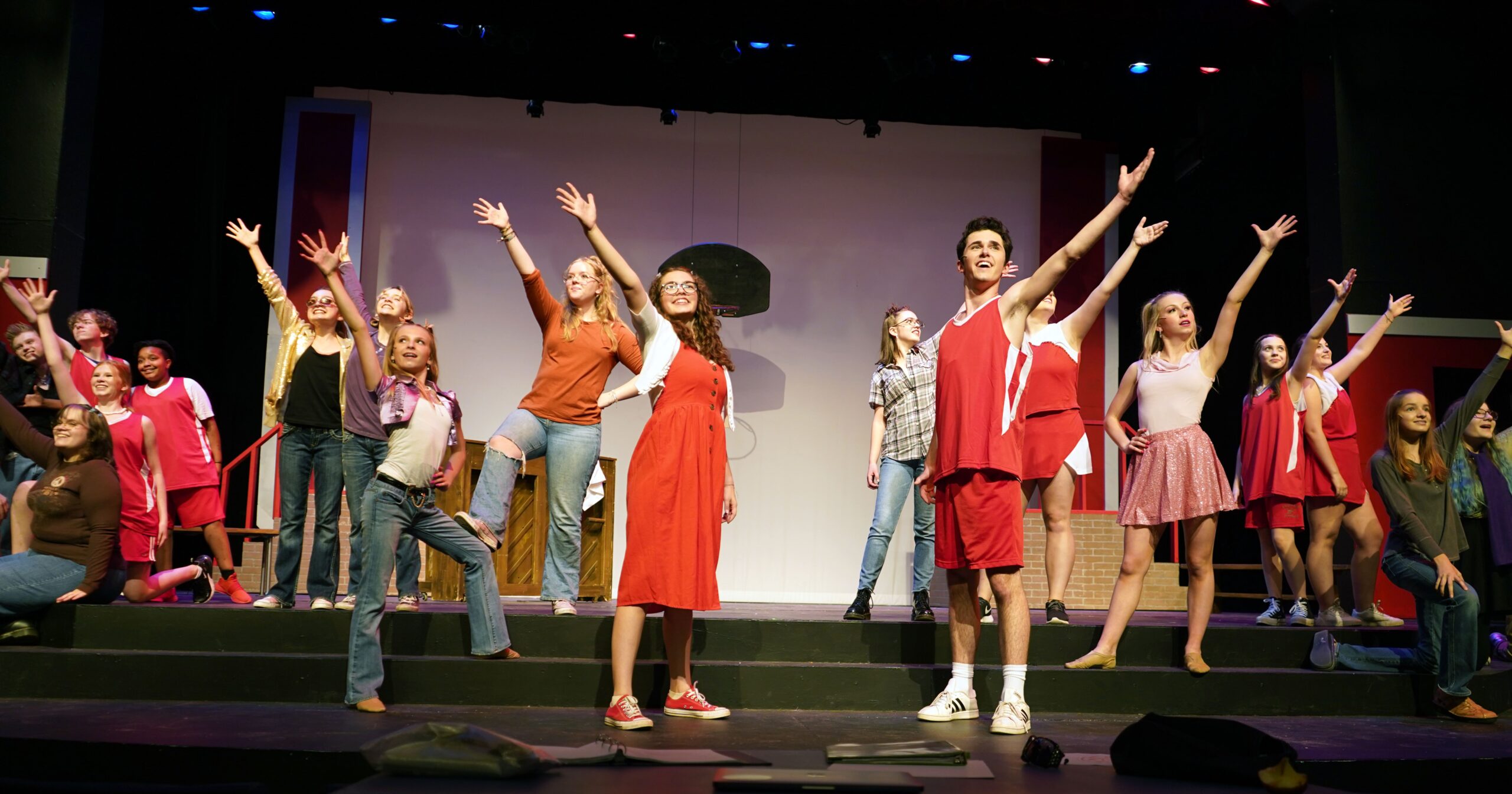 The Playhouse has already announced the next season of children’s shows coming to the NorShor which you can find here.