‘Christmas Tea on the Edna G.’ coming to Two Harbors after Thanksgiving

There’s a fun opportunity for two harbors history buffs coming up after the day after Thanksgiving. Friends of the Edna G. will be hosting their Christmas Tea on the Edna G. event. Where visitors can enjoy tea and refreshments on the tug and then tour.

You can enjoy tea on the Edna G. Fridays, Saturdays, and Sundays all starting the day after Thanksgiving and will be going until December 19th. If you’re interested in signing up you can visit their website here.

As the team was prepping the tug boat, they said they were excited to bring visitors to the nearly 126 year old boat.

Tea is held in the mess. Making it seem like you’re staying in a cabin. Thomas Koehler, volunteer on the Edna G., says, “Ordinarily, this would be just a rough and tumble, knock them down, get dirty, working boat you know. So for this event, this part of the tug is all dressed up and presenting its shiny, freshly washed fish to the public.”

What used to be a boat that would assist in steel transport is now becoming a place to experience history. 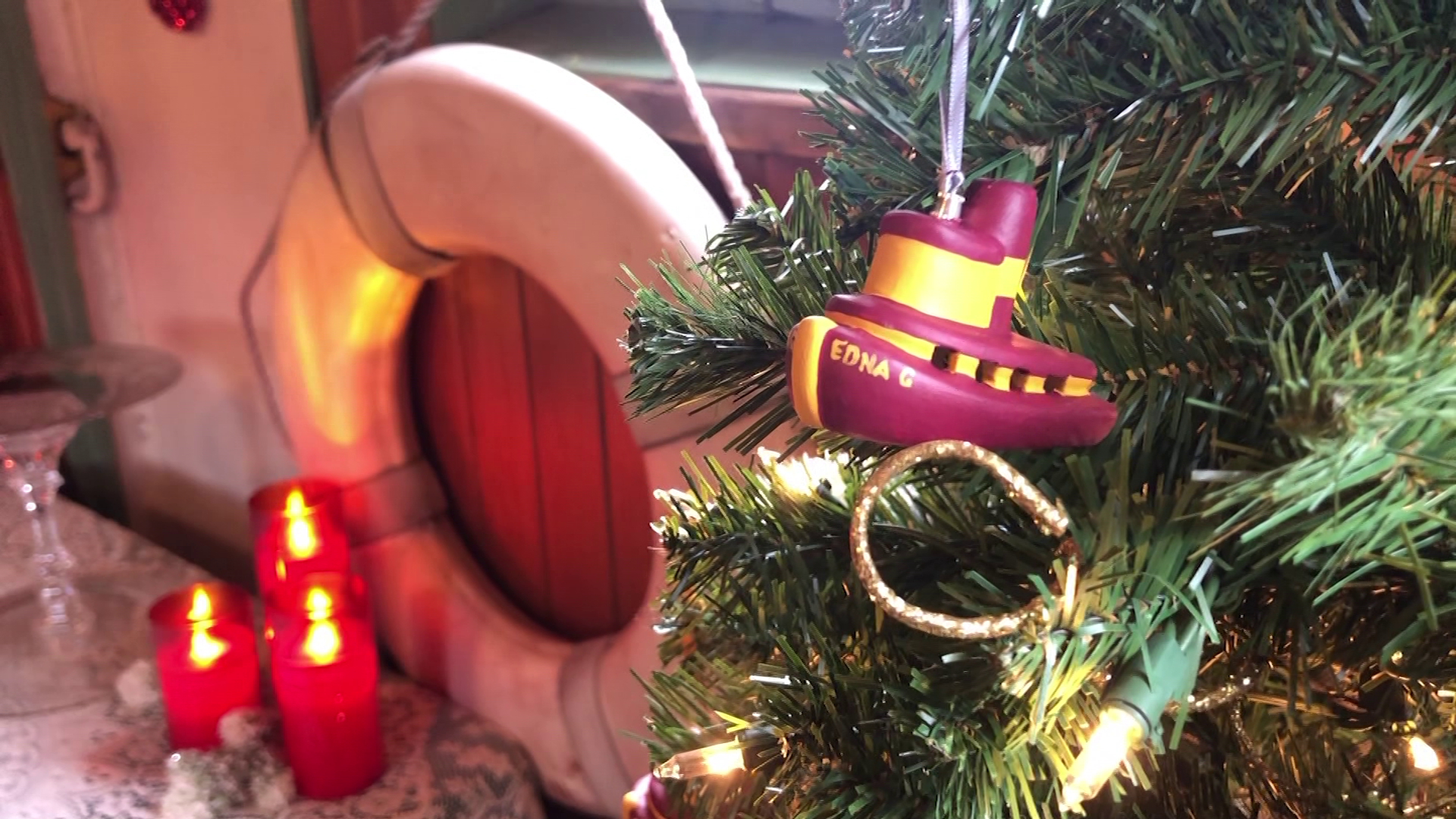 Thomas says, “This tugboat made sure that the boats that were coming in did come in and that they would get moored safely to the dock to load up iron ore… And so this tug basically made it possible for steel, which has built America and defended America in every war since World War One.”