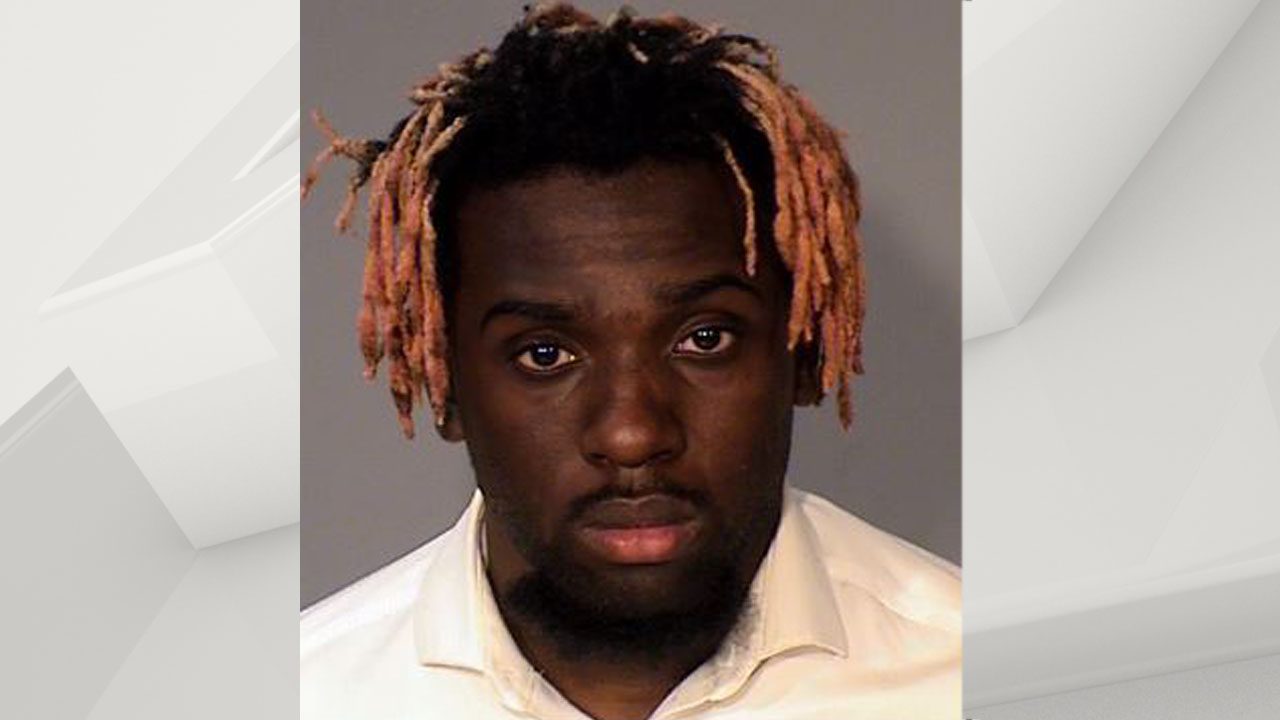 A convicted sex trafficker has been sentenced to prison. According to the Minnesota Department of Public Safety Bureau of Criminal Apprehension (BCA), 26-year-old Larry Eddie Konah was sentenced Thursday in Ramsey County District Court to 41 months (3.4 years) in prison. Konah is now in Department of Corrections custody.

According to the BCA report, Konah trafficked his victim out of several Twin Cities area hotels in the summer of 2022, using sexual assaults and beatings to force her to engage in multiple daily encounters with buyers. Authorities say the situation went on for months until the victim passed a note to hotel front desk staff on July 14, without Konah’s knowledge. The hotel staff reacted quickly and notified police.

Konah was taken into custody a short time later.

“We applaud the victim for her brave attempt to alert hotel staff that she needed help,” BCA Superintendent Drew Evans said in a release. “We also applaud hotel staff for recognizing the situation and acting quickly to alert law enforcement. We all must work together to bring an end to this terrible crime.”

More information on the case is available in the criminal complaint.

The Minnesota Human Trafficking Investigators Task Force conducted the investigation with assistance from the Ramsey County Sheriff’s Office. BCA agents and victim advocates helped the victim receive recovery services. Victims can get help by calling the Hotline at 888-373-7888 or send the text HELP to 233733.

If you or someone you know is in immediate danger of being trafficked, call 911. To report a suspected trafficking situation, call the BCA at 877-996-6222 or email bca.tips@state.mn.us.