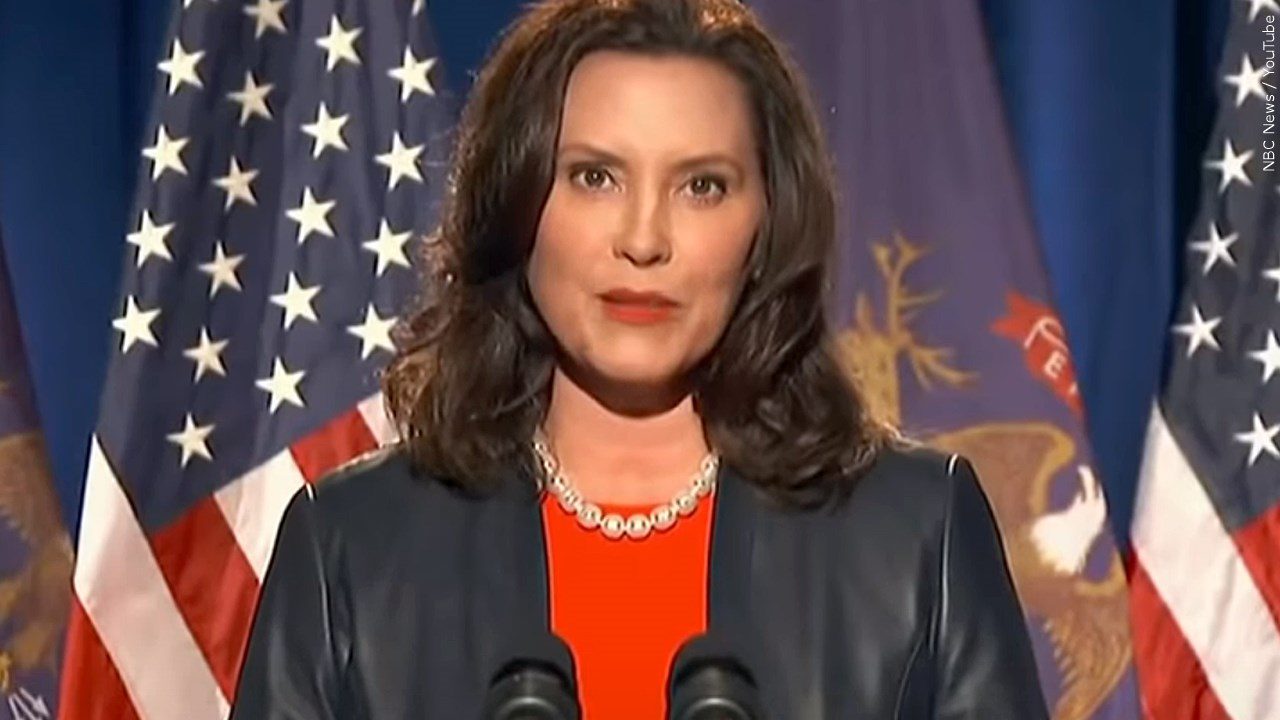 DETROIT (AP) – Gov. Gretchen Whitmer has signed another extension of a law that makes people convicted of crimes responsible for a portion of local court expenses.

The law raises millions of dollars for local governments but doesn’t apply to others who use Michigan’s court system. It has been criticized as unfair at minimum and unconstitutional at worst.

The Legislature in September voted to keep the law going for another 18 months. Whitmer, a Democrat, says she signed the extension last week.

The state Supreme Court last spring heard a challenge from a man who was ordered to pay $1,200 in Alpena County. In July, the court said it would hear even more arguments during its new term.