3 killed along I-94 after getting out of their vehicles 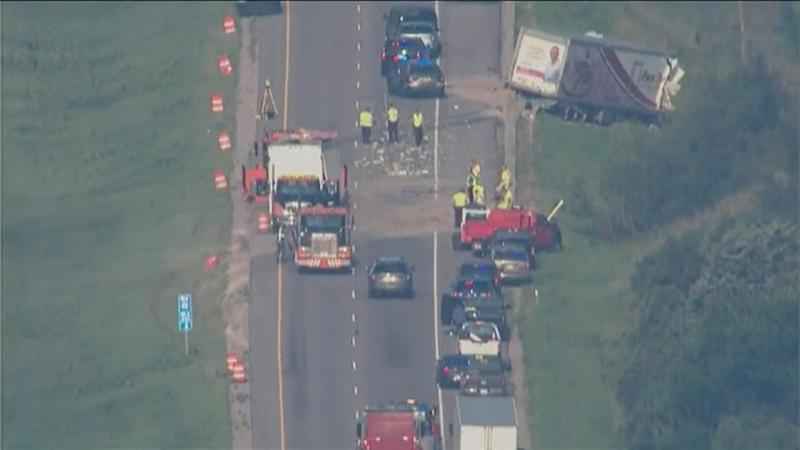 JEFFERSON, Wis. (AP) — Sheriff’s officials say three people were struck and killed along the interstate in Jefferson County after they got out of their vehicles following a crash.

Authorities say a vehicle pulling a cargo trailer was traveling westbound when it veered out of control and crashed into a guardrail on Interstate 94 early Wednesday morning. A second vehicle crashed into the first vehicle and a third vehicle at the scene passed by, but then backtracked to give aid.

Authorities say the three drivers got out of their vehicles and were struck and killed by a fourth vehicle.