Two men cited by Minneapolis police for fighting on a plane 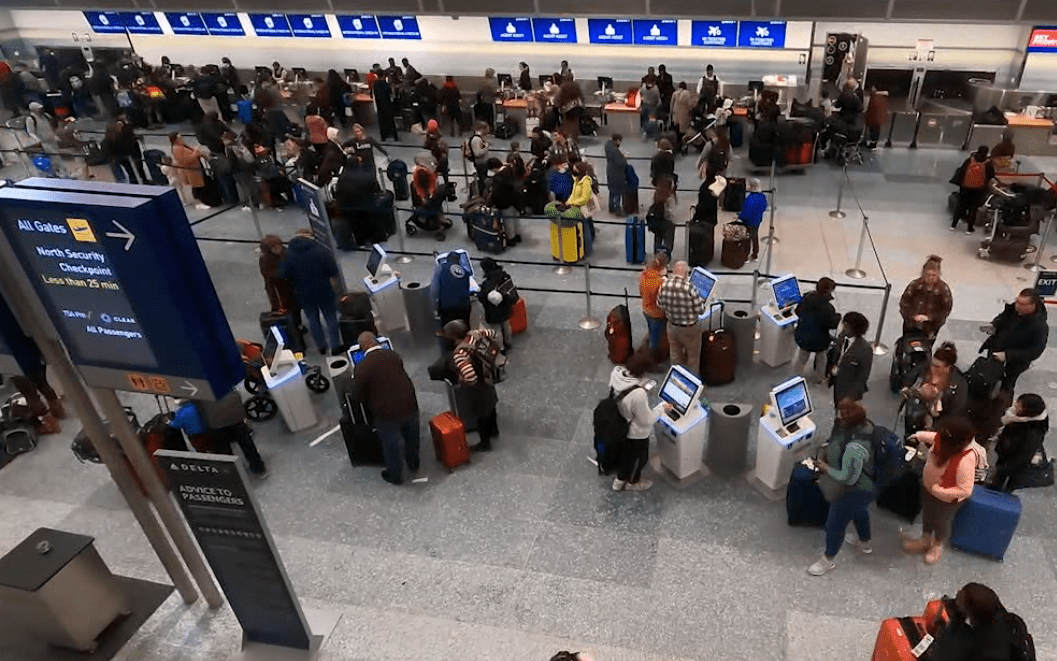 This happened against a backdrop of mass flight cancellations, inclement weather, staffing shortages and general chaos at airports across the country. In Minneapolis, 90 flight delays were reported Wednesday, along with 34 cancellations – 32 of which were Southwest flights, according to aviation website FlightAware. Twenty-six Sun Country Airlines flights were also delayed Wednesday.