For the past 13 years, Twin Ports Spay/Neuter has been providing the Northland and surrounding areas with high-quality, low-cost services for homeless shelter animals as well as household pets.

“Our clientele spans from Canada all the way down to the Twin Cities out to the Dakotas and into Wisconsin,” said Certified Veterinary Technician Chelsea Bartels.

Twin Ports Spay/Neuter is the first brick-and-mortar clinic in the state of Minnesota. The clinic has completed around 85,000 surgeries, aiming to dramatically reduce the number of animals that become homeless, enter shelters, or may be euthanized.

Now, the clinic is closed until further notice.

In July 2021, the building on Superior Street that the business is located in was sold. At the end of October, Twin Ports Spay/Neuter was informed by the new building manager that the space will be leased to another business and that they had until New Year’s Day to vacate. 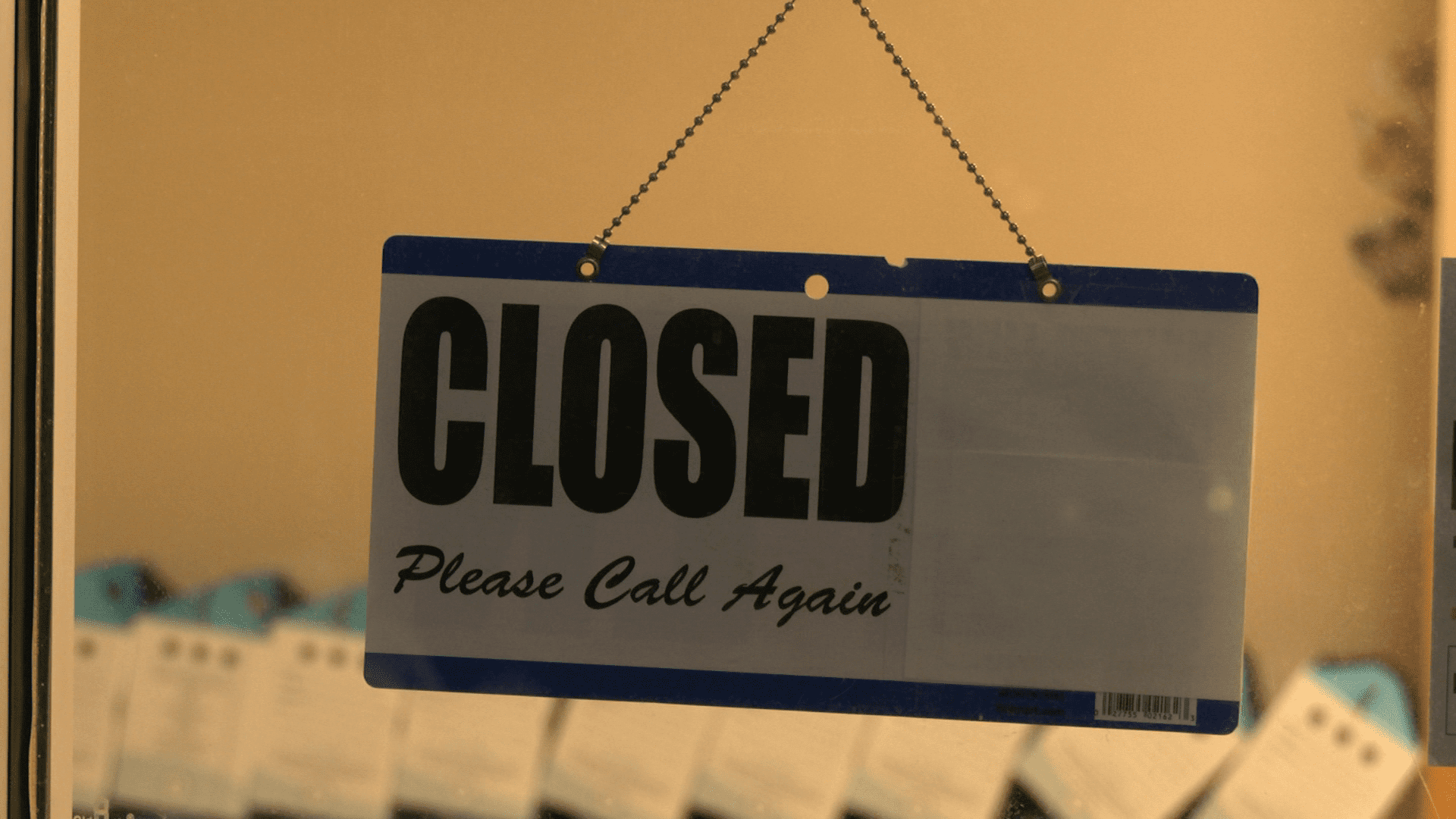 Twin Ports Spay/Neuter has been forced to relocate and cannot resume services until a new lease is found.

The small, privately-owned clinic does not receive government assistance, so it has been difficult to find a building that is both large enough to perform spay and neuter services and affordable enough to keep costs low for customers.

“There’s a couple of factors. Some people just don’t want to rent to us because we have animals in the building,” said Bartels. “Also, just the cost. A lot of places are requiring too much in rent and they’re also requiring something called triple net, where you have to pay shares of property taxes, city lights, things like that.”

The operation itself also has specific necessities, such as needing 4000 square feet of space.

“It has to have essentially a restroom capability, break room capability, and then we would possibly have to retrofit it,” explained Bartels. “That’s our biggest thing right now is every building that we’ve gone into, it doesn’t fit what our operation requires. Even if we find the right location, it’s going to be a few months before we can get up and running.”

With the short time frame and the difficulty finding a space that suits the needs of the clinic, Twin Ports Spay/Neuter had to close. The plan was for the clinic to close effective Monday, December 19th. Because of the winter storm and the regular hours being Monday-Thursday, the last day ended up being Tuesday, December 13th.

“A lot of public housing requires your animal to be spayed or neutered, and so a lot of people, if they can’t have their animal with them, they’re going to choose to be homeless,” said Bartels. “So if we’re not able to find a new location, you’re going to see an increase in homelessness, increase in your stray population and just strays in general.”

All deposits were refunded for canceled appointments. Twin Ports Spay/Neuter hopes to reopen as soon as possible but cannot do so until a new location is found.

A GoFundMe has been created to raise money for the relocation costs.