The DECC hosts the first ever Cider North 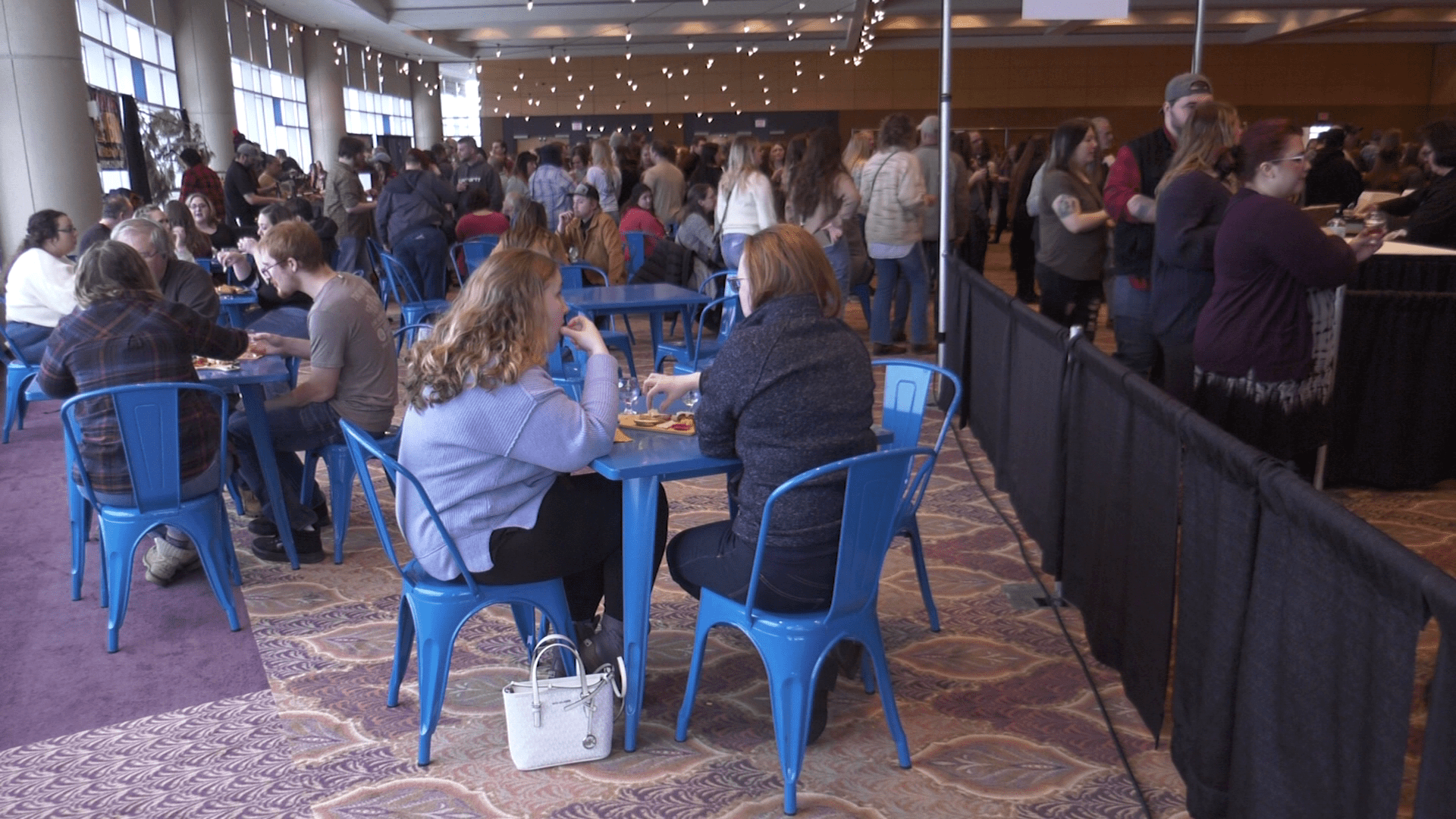 Cider lovers were in for a treat Saturday, as the DECC hosted Cider North, a large-scale cider festival.

The festival acted as the DECC’s and Duluth’s first ever cider festival, highlighting the best cideries from Minnesota.

The event brought some cider-infused patio vibes over to the cold winter season. Over ten cideries were featured from across the state. Along with a laid-back atmosphere with good food, yard games, and a of Duluth view.

Oliva Niska from the DECC says, “We have a lot of beer Festivals, that’s pretty common around here. So but we also noticed there’s a huge calling for cider.”

The DECC worked together with the Minnesota Cider Guild to get everything in order. The event sold out in a week.

The DECC says that January tends to be a slower time for area businesses, so they wanted to give them a little bit of a boost.