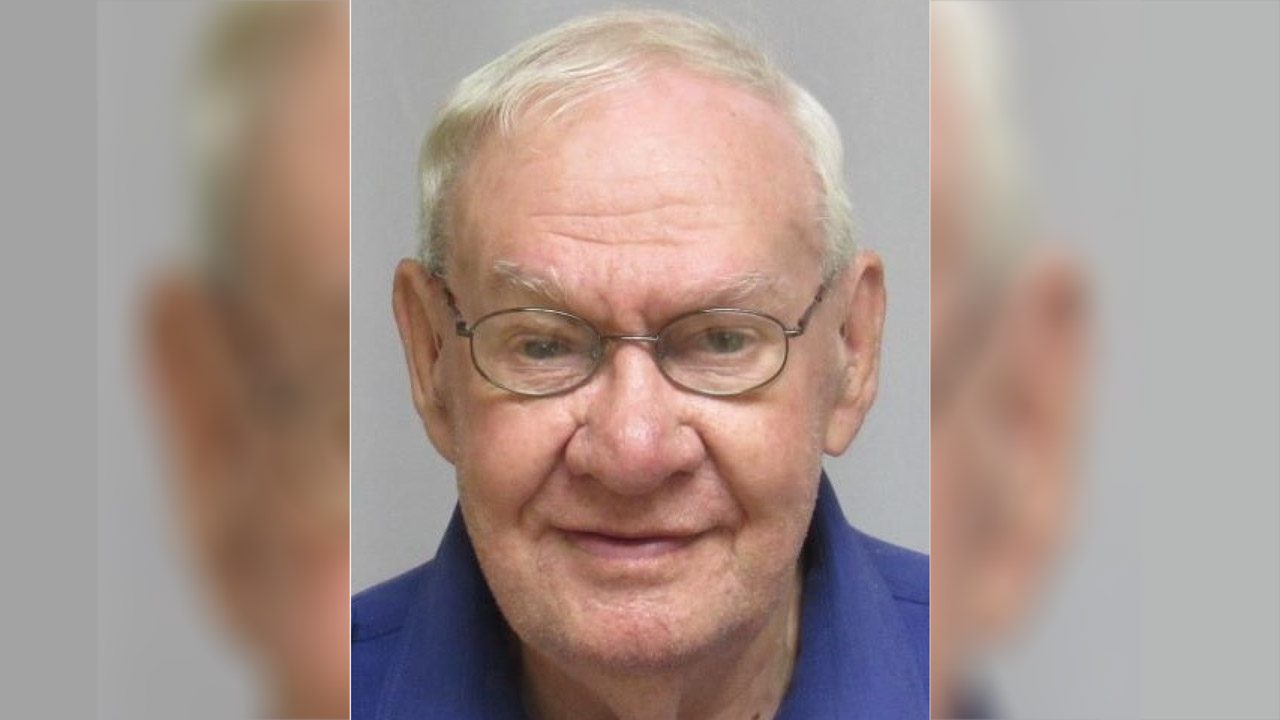 The Duluth Police Department is notifying the public of a High-Risk predatory offender moving to the 5600 block of Grand Avenue in Duluth. Russell James Randall, is an 85-year-old, white man with brownish gray hair and brown eyes. Randall is 5′ 9″ tall and weighs 130 pounds. His Civil Commit Provisional Discharge release date is Tuesday, November 29.

Randall has served the sentence for his conviction, and is transitioning into the community.