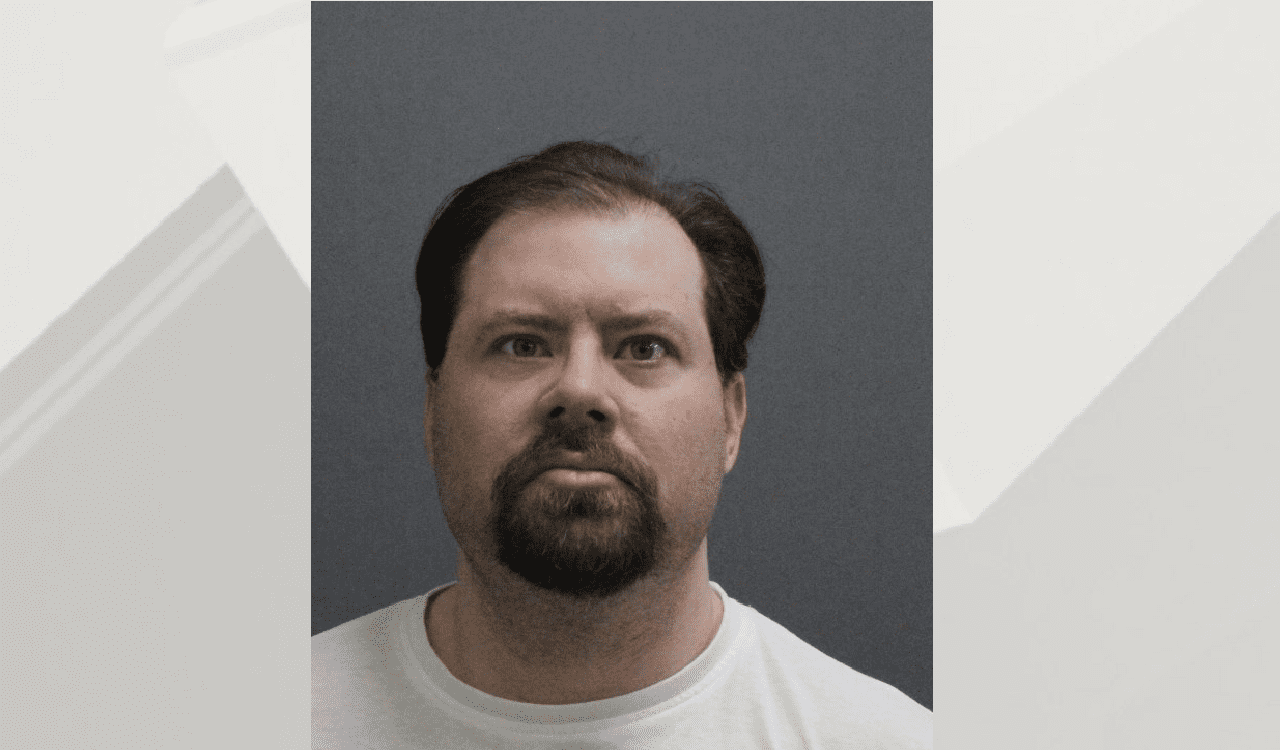 He has a history of sexual contact with female children, which includes touch. Broehl used manipulation to gain compliance. He also possessed child pornography. Courts convicted him of these charges in 2016.

Broehl served his sentence and remains under intensive supervised released as of February of 2019.