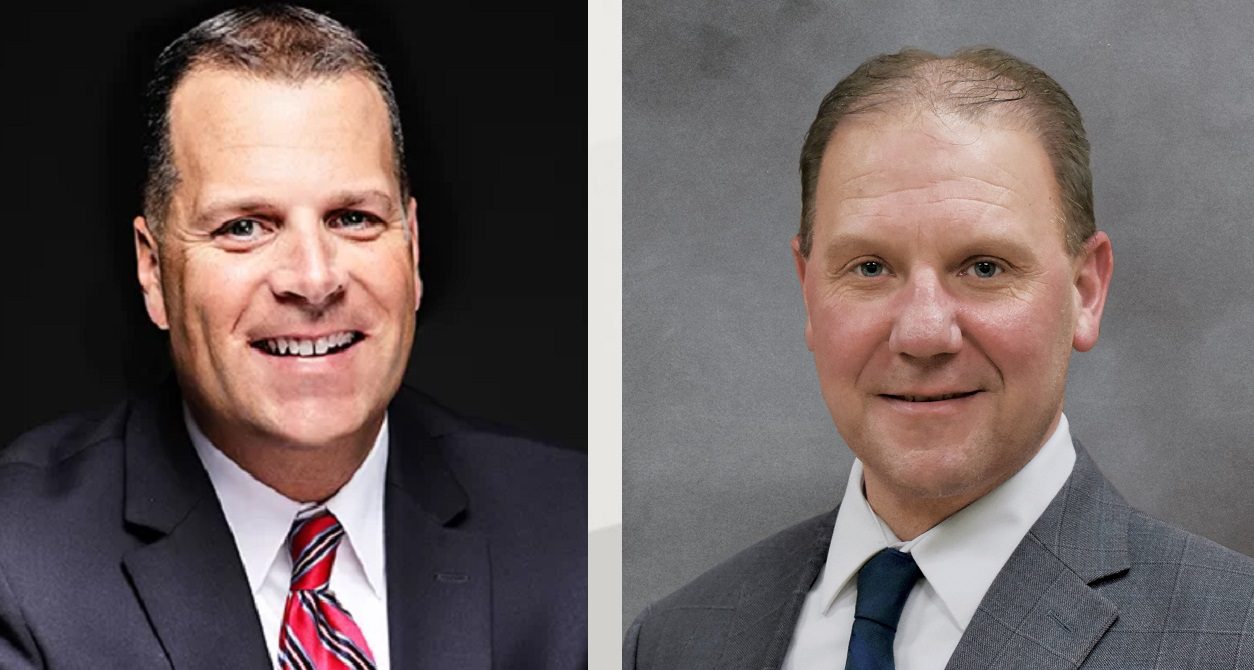 After 20 years under Sheriff Ross Litman’s leadership, the St. Louis County Sheriff’s Office will have a new top cop after election day.

He and his family moved back to the Northland, after he lead the police department in Wichita, Kansas. He has the endorsements of several mayors and police chiefs on the Iron Range, as well as former Duluth Mayor Don Ness.

Undersheriff Jason Lukovsky has been with the sheriff’s office for 24 years, and hoped to lead it. He has the endorsement of several law enforcement unions in Duluth and St. Louis County, and the support of current Sheriff Litman.

Chad Walsh came in third in the August primary, and launched a write-in campaign. According to the Secretary of State’s website, there were over 8,500 write-in ballots.

The county said that the auditor’s office has until the canvassing board meets to check the names of the write-in ballots.