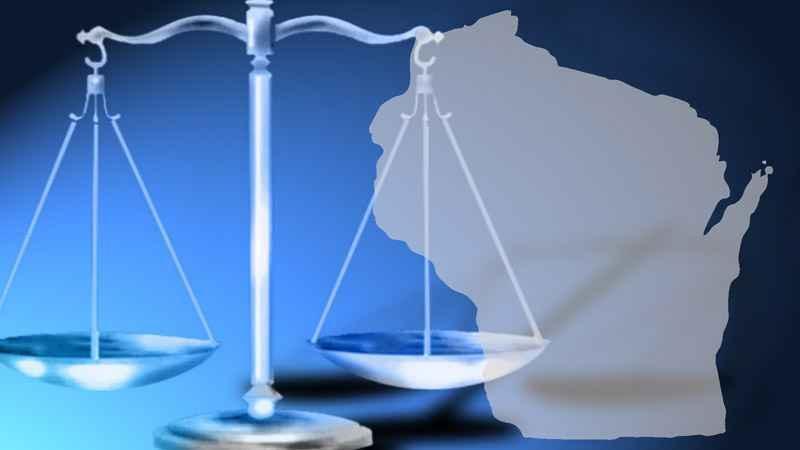 MADISON, Wis. (AP) – A Wisconsin judge has found the investigator hired by Republicans to look into former President Donald Trump’s 2020 loss in the battleground state in contempt because of how his office responded to open records requests. The ruling Friday against the office led by Michael Gableman came after he berated the judge and refused to answer any questions on the witness stand.

The Dane County circuit judge handling the issue did not immediately announce a penalty, saying he would provide that in a written decision.

Gableman was hired a year ago by Assembly Speaker Robin Vos, under pressure from Trump to investigate his loss to President Joe Biden by just under 21,000 votes in Wisconsin.