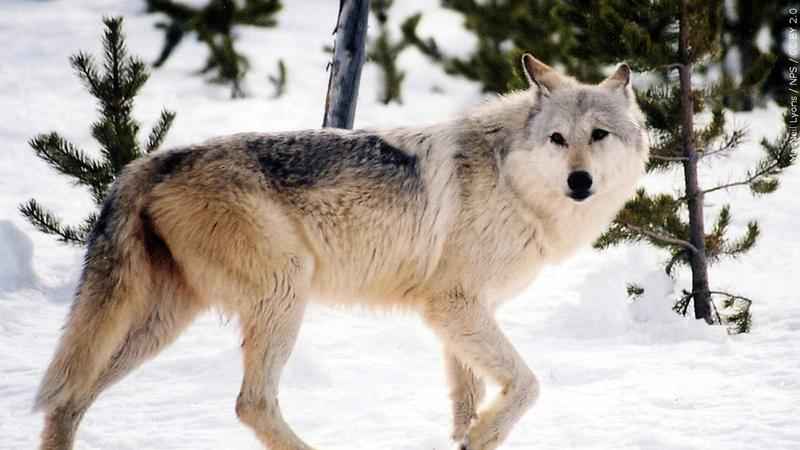 MADISON, Wis. (AP) – Wisconsin Department of Natural Resources officials have scaled back the number of wolves hunters can kill during the state’s fall season in defiance of the board that controls the agency.

The DNR says the tribes have claimed 56 animals, leaving the working quota for state-licensed hunters at 74. The hunt is slated to begin Nov. 6.