On Thursday the North American Hockey League’s (NAHL) Minnesota Wilderness that forward Ethan Wolthers made a commitment to a Division I program.

Wothers has signed on with the University of Western Michigan in the National Collegiate Hockey Conference.

In 10 games played so far this season he leads the Wilderness with 13 points and nine assists. In his fourth season playing junior hockey, and second in Cloquet, Wolthers has also earned captain status. 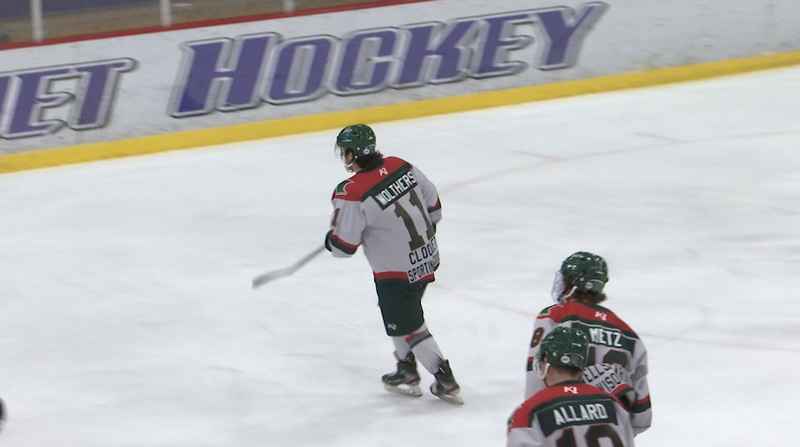 Ethan Wolthers of the Minnesota Wilderness has committed to play Division I hockey at Western Michigan.[WDIO File]