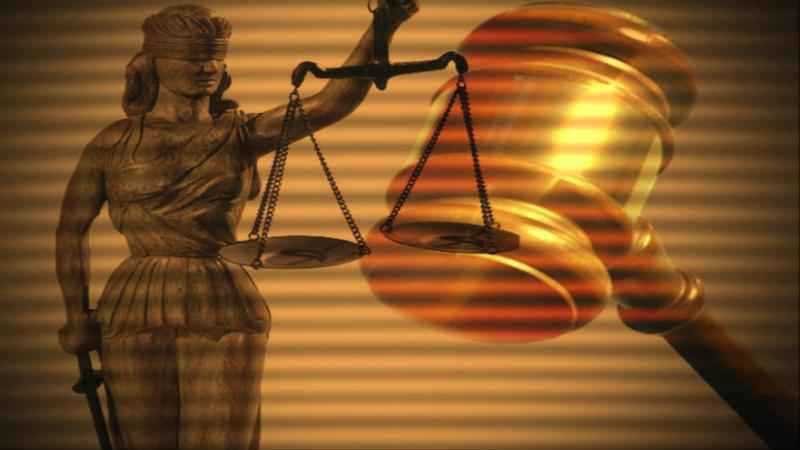 LANSING, Mich. (AP) — Michigan Gov. Gretchen Whitmer has signed the last bill in a package to allow first time drunken drivers to have a chance at getting their criminal records expunged.

The bill signed Friday requires those who seek expungement to not apply until at least five years after sentencing, completion of imprisonment, completion of probation or discharge from parole, whichever comes last.

Michigan previously offered no opportunity for those with drunken driving convictions to petition a court to get their criminal record expunged.