White House Press Secretary Jen Psaki said President Joe Biden "has complete confidence" in Gen. Mark Milley, the chairman of the Joint Chiefs of Staff on a day when Milley defended the phone calls he made to his Chinese counterpart in the final months of Donald Trump’s presidency.

The Milley phone calls were described in excerpts from the forthcoming book "Peril" by Washington Post journalists Bob Woodward and Robert Costa.

The book says Milley told Gen. Li Zuocheng of the People’s Liberation Army that he would warn his counterpart in the event of a U.S. attack.

"The president has worked side by side with Chairman Milley for almost eight months," Psaki said. "His experience with him has been that he is a patriot, he is somebody that has fidelity to the constitution and he has confidence in his leadership."

Milley defended the conversations, saying they were in keeping with his duties as chairman of the Joint Chiefs of Staff. 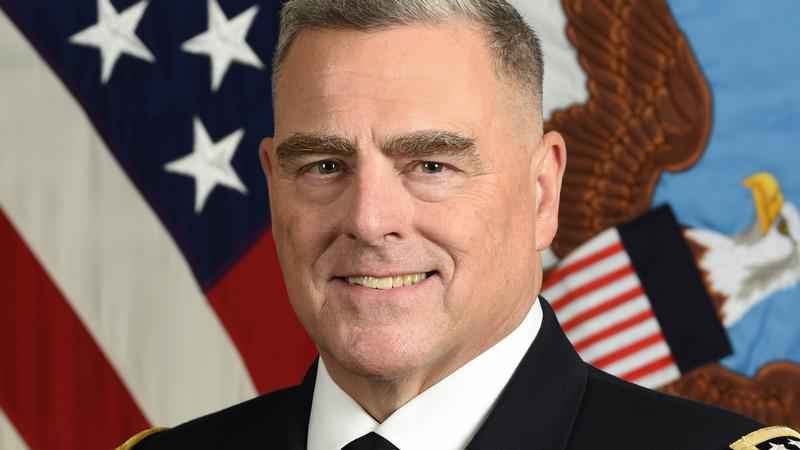 In a written statement, Gen. Mark Milley’s spokesman, Col. Dave Butler, said Milley acted within his authority as the most senior uniformed adviser to the president and to the secretary of defense.

"His calls with the Chinese and others in October and January were in keeping with these duties and responsibilities conveying reassurance in order to maintain strategic stability," Butler said. "All calls from the chairman to his counterparts, including those reported, are staffed, coordinated and communicated with the Department of Defense and the interagency."

Psaki also said the victory by California Gov. Gavin Newsom in Monday’s recall election showed that Newsom is in step with the California electorate, especially when it comes to public health and the pandemic.

"There’s extensive data from last night that shows that Californians were overwhelmingly in favor of a leader who is willing to take strong steps to defeat COVID and get the economy up and running," she said.

"Governor Newsom has been one of the leading governors in the nation, protecting his people and vaccinating his state," she said.