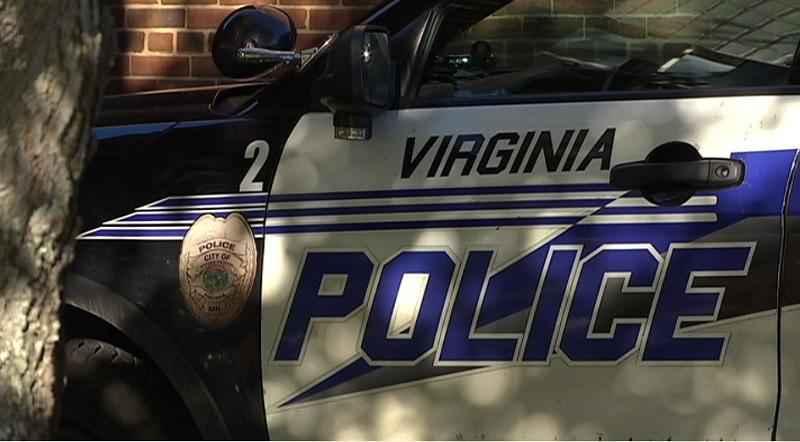 Virginia Police arrested the suspect of a shooting on the Bois Forte Reservation after a chase that led to a crash Wednesday.

It began when police were informed of the shooting around 1:30pm.

The vehicle involved was described as a 2003 green Nissan Xterra SUV. Officers located it around 3:30pm.

They attempted a traffic stop near 2nd Avenue South and 3rd Street, but the suspect fled the scene.

Police say the suspect ultimately crashed on the 500 block of 2nd Avenue North.

There were no reported injuries at the time of the accident.

The suspect was booked into the St. Louis County Jail on multiple charges.

It is not clear at this time how the suspect may have been involved in the shooting. The Bois Forte Police Department said the could not release more information due to it being an active and open investigation, and per Department of Interior policy.