Six days after damage to a gas main led to concerns about Duluth’s natural gas supply, officials have confirmed that the incident involved a Minnesota Department of Transportation contractor working near the Twin Ports Interchange project.

A joint news release issued Wednesday by the city, MnDOT, and Ames/Kraemer Joint Venture said the damage happened near the railyard in the area of 19th Avenue West and Michigan Street at 11:25 a.m. on Thursday, Jan. 27. The incident involved the city’s largest gas main.

"MnDOT is working with our project partners, the City of Duluth and Ames/Kraemer Joint Venture to improve processes on the Twin Ports Interchange project," Pat Huston, MnDOT Assistant District Engineer of Major Projects, said in a news release.

"We are working collaboratively to implement changes that will reduce the risk of future errors," Huston said.

The city’s initial statement had said a contractor "drove through a piling and hit a large gas main." A city spokesperson clarified Wednesday that the incident did not involve a vehicular crash but rather a piece of construction equipment hitting the gas line. 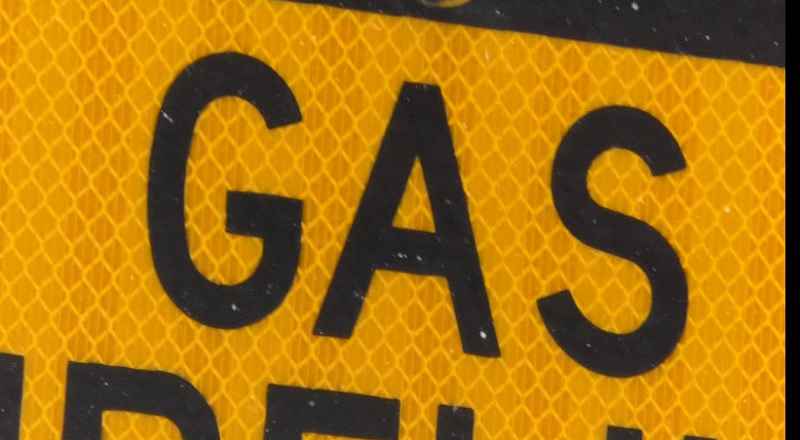 Residents want more answers about what happened with a gas main problem.[WDIO]

According to the joint news release, the contractor called 911 following the incident. Crews from the fire department and City Public Works and Utilities responded to the scene and, after confirming that the line had been hit, began work to shut down the line about 40 minutes after the crash.

The news release quoted City Chief Engineer Eric Shaffer as saying that Ames/Kraemer Joint Venture crews and MnDOT staff worked with the city from the beginning to identify how to repair the damage, and the contractor provided excavation help.

Previous statements from the city had not confirmed the specific location of the incident or the contractor who was involved.

On Friday morning, the city asked residents of the Woodland and Lakeside neighborhoods to reduce their thermostats to 62 degrees to limit gas use. Later that day, the request was extended to include the entire eastern half of the city. That request remained in place until Sunday.

The city explained that the eastern part of the city was affected because gas flows through the main from west to east. It warned that some unspecified neighborhoods could have completely lost service if residents hadn’t helped by reducing demand.

The repairs to the gas main are temporary, with a permanent repair planned after the ground thaws.

Sharla Gardner, who served on the Duluth City Council for eight years, wanted to know more details. "I just don’t want to see this happen again. And I want to make sure, because it’s a public utility, and belongs to all of us, we should know what happened. I think transparency is critical."

She and others in the eastern side of Duluth lowered their thermostats to 62 degrees. Gardner told us that she was lucky in that she was able to light a fire in her fireplace, stay active, and cook a lot to keep the heat in her home.