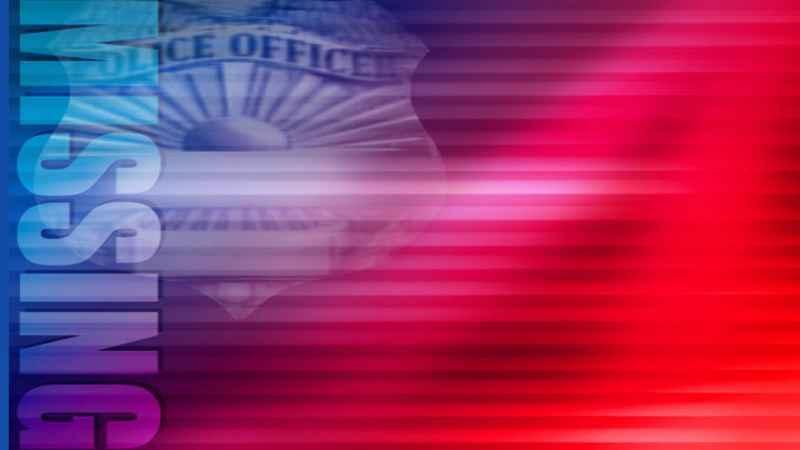 The Cloquet Police Department says a teen who had been reported missing has been found and is safe.

The alert for the 14-year-old runaway had gone out late Thursday morning. Another alert was issued an hour later saying the teen had been found.

Police had said they did not believe the teen was in immediate danger, but police and those who care for him would like to find him to ensure his safety.