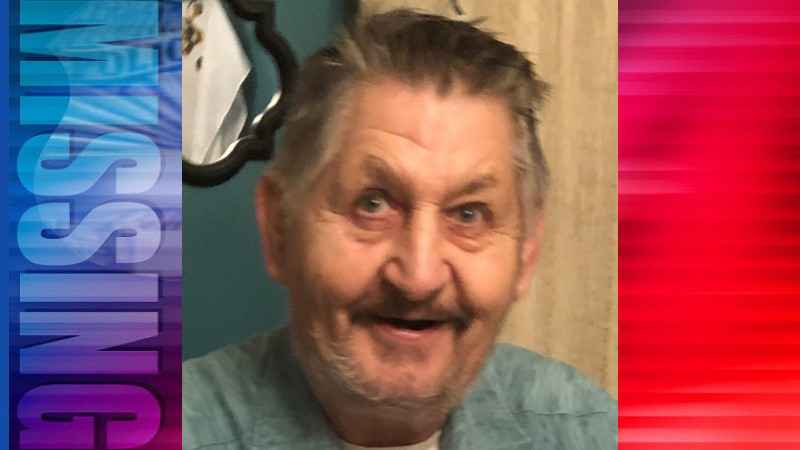 Wisconsin authorities canceled a Silver Alert for a missing Hurley man, saying he has been found safe.

The alert for Roman Andrew Gonshorowski, 71, had been issued at midday Wednesday and was canceled in late afternoon.

Gonshorowski had last been seen leaving his home on Tuesday and the Silver Alert said there was concern because it is extremely uncommon for Gonshorowski not to be at home at night.