Union workers agree to return to work at Marathon refinery 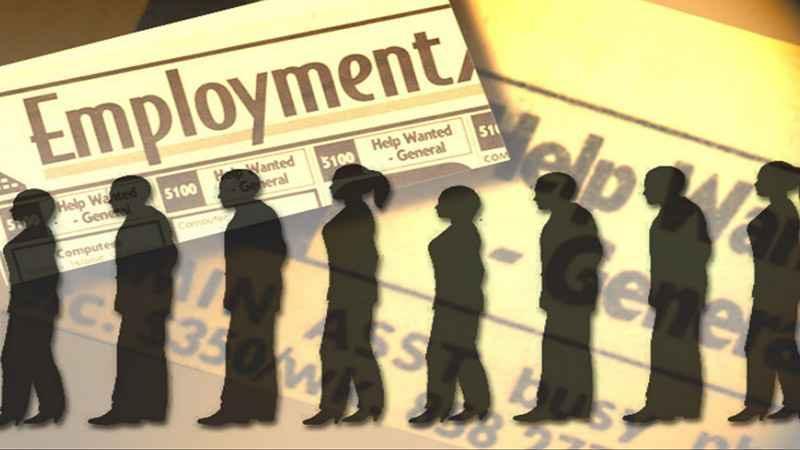 ST. PAUL PARK, Minn. (AP) – Union workers have voted to return to their jobs at the Marathon Petroleum refinery in St. Paul Park. About 200 Teamsters have been idled since January in what the union called a lockout and the refinery called a strike.

A proposal by a Democratic state senator to require oil refineries to employ only skilled and highly trained workers, an amendment related to the Marathon dispute, was shot down by the Republican-controlled Senate.